What is it about Fall that makes me want chili and tamales and gumbo and chicken and dumplings?  I guess all seasons bring on their own special food cravings but for me, Fall seems to be the most demanding as far as bringing on the food desires. 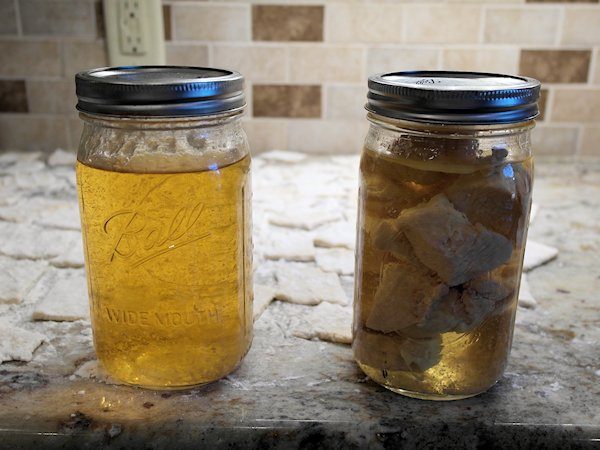 With lots of home canned chicken, making dumplings is a breeze! No raw chicken to deal with, no hot chicken to take off the bones or shred . . just pop open a jar! 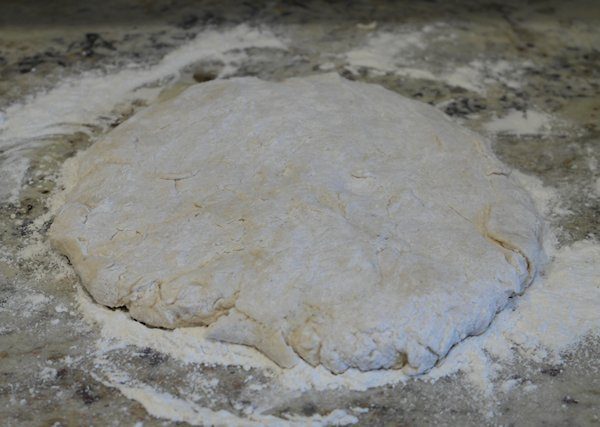 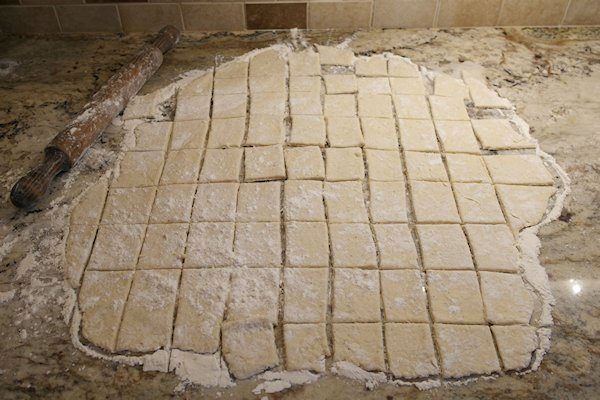 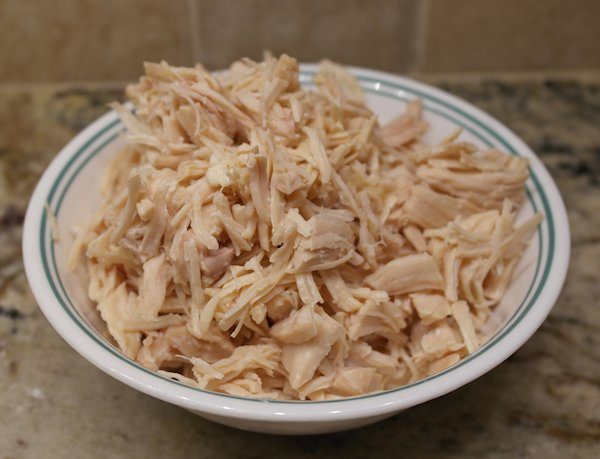 Having canned chicken is so nice! For the dumplings I knew I needed more broth than what’s in one quart of chicken so I used an extra quart of broth but, tomorrow I’m making a recipe that calls for chicken so I went ahead and drained two more jars of chicken for tomorrow night’s meal and used that broth for the dumplings, so I had broth from three jars of chicken, plus one jar of just broth. 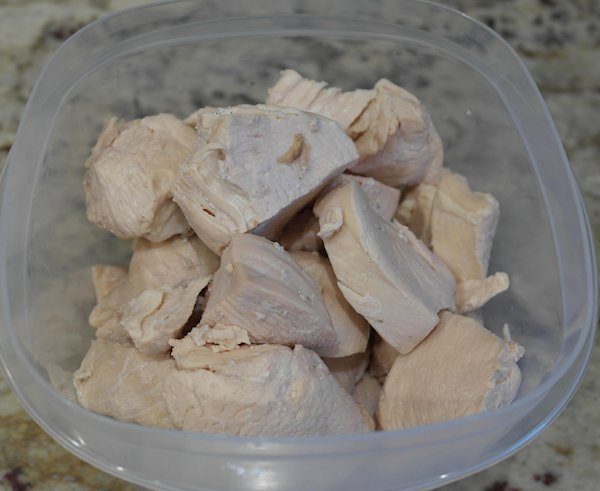 This is the chicken straight out of the jar for tomorrow night’s meal. 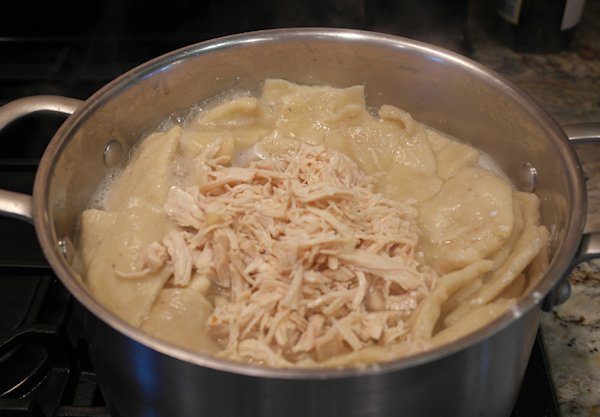 Have I said lately that I love eating at my house?  🙂 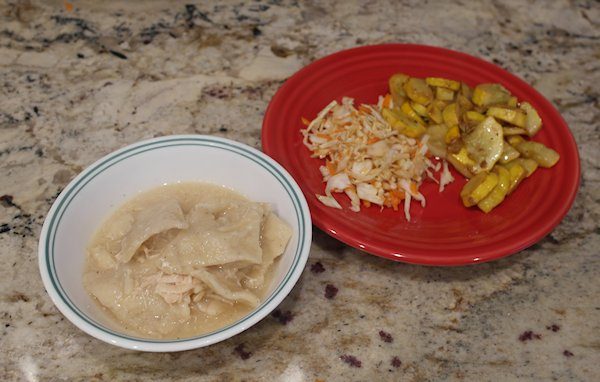 Squash from the garden, coleslaw and dumplings . . good dinner! And there are lots of dumplings left over for lunches and maybe another dinner this week.