First,  you all know that I would never try to persuade you to spend money!  Why do I have to say that so often? You understand, right? That’s settled . . now, here’s a great place to drop a few bucks!

As a quilter, there were a few times I needed cute buttons for “patchwork-y” type clothing but as a knitter, I’m always looking for amazing buttons. We have one tiny little fabric store here and they have a few, mostly gold or silver type, buttons and . . we have Wal-Mart with probably a dozen or so varieties of buttons. It’s not easy for me to spend the money on hand dyed wonderful yarns, spend hours and hours knitting, and then sew “mass produced in China” buttons on my sweaters.

Folks are always posting pictures on Ravelry of sweaters that have the cutest buttons and I’ve checked out a few places on the internet but none really thrilled me til . .

Someone posted a picture of a sweater yesterday, and it had the cutest buttons and they provided a link to Fastenation Studio. Sometimes the simplest buttons can make a sweater. I looked everywhere for this type button for Nicole’s Carabe. 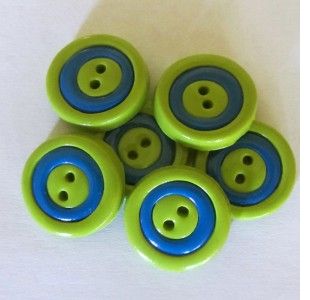 Hannah at Fastenation will do custom buttons and you can read about that plan here. If you have an idea in your mind, you can communicate with Hannah and she’ll work with you. If you want something similar to what she’s already designed but just want different colors, you can work from this color chart. 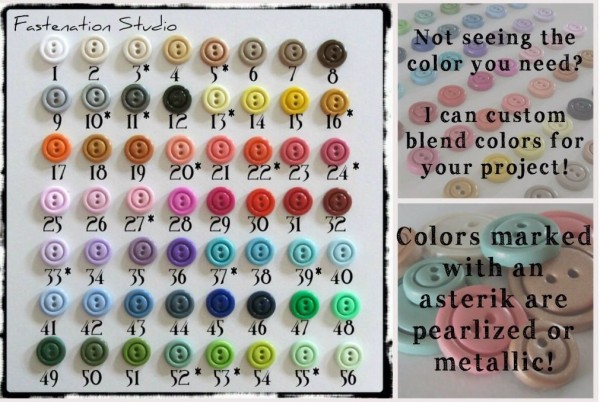 The Fastenation Studio buttons are reasonably priced and her shipping costs are low. I’m so happy to have found her.

Very soon I’m going to pull out the yarn to make my Angry Sheep Cardi. 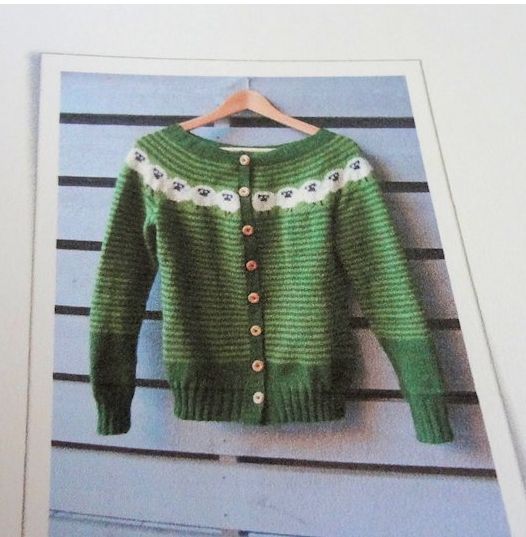 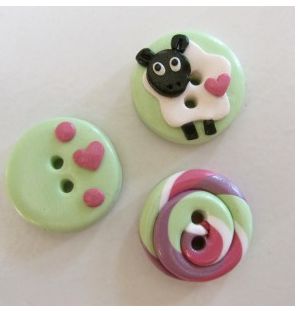 And no . . I’m not asking  for opinions on which buttons to use on Angry Sheep. Classy would probably be plain or two color buttons but I think I want sheep so, don’t burst my tacky bubble!

I did order some buttons, some with projects in mind and some that were just too darned cute to pass up. I’ll share pictures of those when the buttons arrive, except, I will share these. Addie calls Popsicles . . sickle pops! No matter how many times they tell her it’s Popsicles, she still says sickle pops. 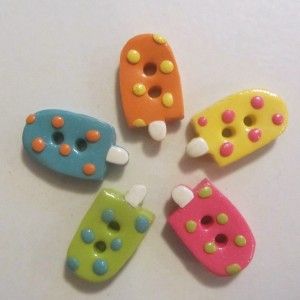 I’m not sure if I’ll come up with a sweater for her or just make her a little top, or even find a little white shirt or maybe a black sweater than can have buttons replaced but I had to get these for her.

In the meantime, if you find yourself looking for buttons and not finding exactly what you want, please check out Fastenation Studio and let me know if you’re as excited about Hannah’s buttons as I am.