There are chickens everywhere. 100 times a day, they start squawking and I run out to see what’s wrong with them. Usually one of them is in the nest another chicken wants to be in . . occasionally it’s a hawk or a fox or something scaring them. I feel like the chicken shepherd!

The garden . . a friend came by this evening with a trailer full of bags of leaves she’s been picking up from the curbsides around town. They just dropped the trailer and said “unload it when you have time”. 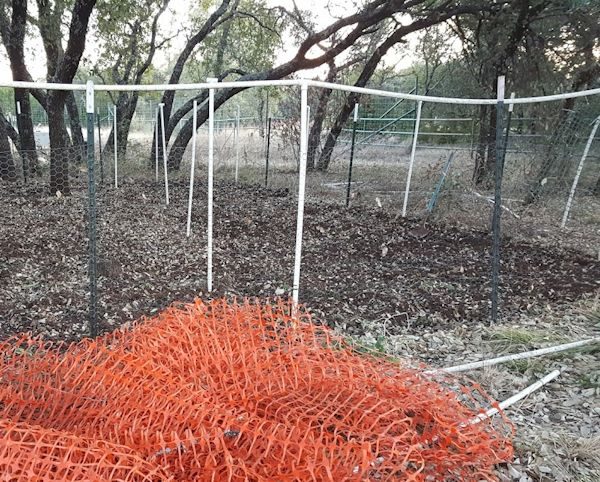 Vince took the “top” off the old chicken run and tilled it up. We haven’t had chickens in there for over a year and there were lots of leaves that had fallen so after he tilled up the leaves and dirt to break up the leaves and incorporate some of that good chicken fertilized dirt, we had some great compost mix for the potato boxes.

This same friend has been bringing over buckets of veggie scraps for my compost bin. Another friend brings over veggie and fruit scraps for the chickens.

I sometimes look in the mirror and wonder how I got to be this person and then I giggle and realize .. this is who I’ve always been . . it just too me a lot of years to figure it out.