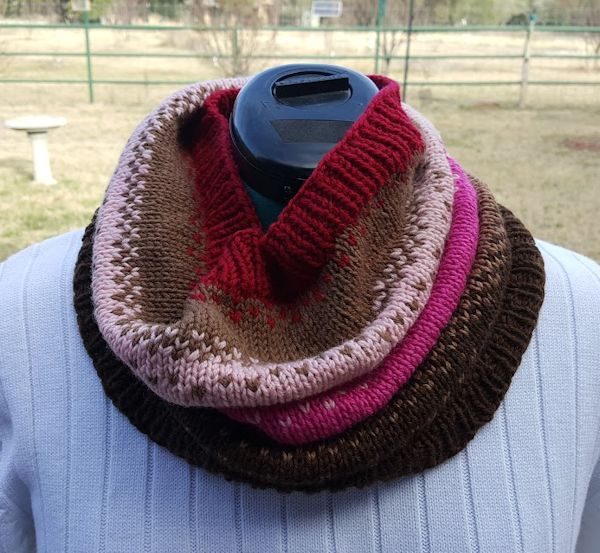 One of Loopy Academy’s projects this semester has to be colorwork, I chose Ombre’ Quintet. 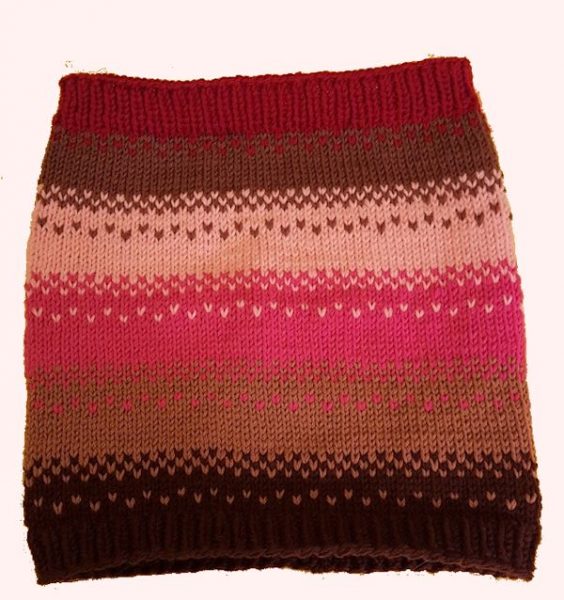 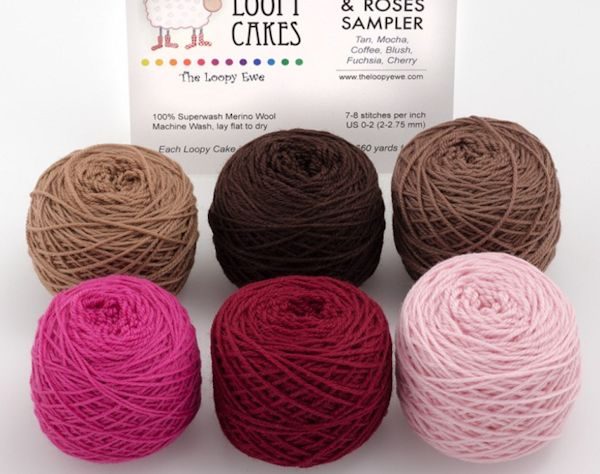 As soon as I started holding that yarn double, I knew I had found my perfect worsted weight yarn! I love the tight twist, and the smoothness of the yarn. The more I worked on this project, the more I fell in love with the yarn. I remembered having read at TLE’s blog something about this yarn changing but I couldn’t remember the details. Instead of searching for the answer, I went straight to Sheri and asked. Here’s the info from her:

1. This is changing, probably sometime this summer.
2. The main thing changing is the dyer. The base will still be the same. The dye method may produce more of a semi-solid or nearly-solid look, although the test skeins we have gotten look exactly the same so far. A big reason we’re changing is because it was difficult for us to get quick re-stocks when colors got low, and we want to be able to keep the full range in stock much more easily.
Ahh . . I can rest easy. My new favorite yarn isn’t going away and probably, I’d never know anything had changed unless I had been told.
For the project, I was using size 7 needles and even though I was loving the fabric being created, I did a swatch with size 8 needles just to see what I ended up with and I think that’s too loose for my preference. Below, you can see the swatch done with size 8 needles, on top of the cowl done with size 7 needles. 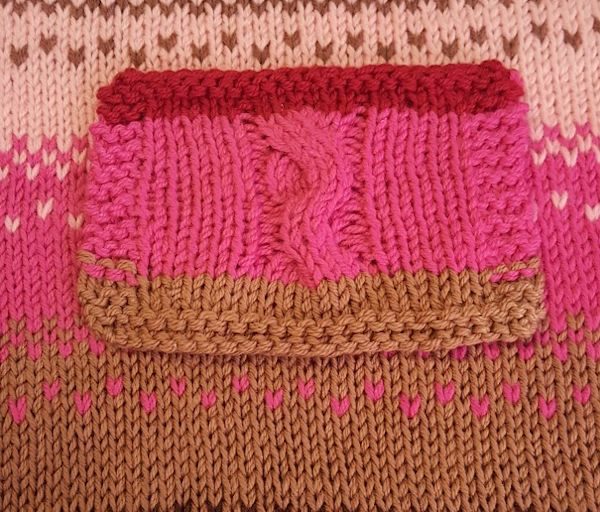 Of course, you would need to do your own swatch. I wouldn’t say I’m a loose knitter but I’m probably on the looser side of normal. Goodness .. that doesn’t even sound like a nice thing to say about myself but you know I’m talking about knitting!

Before starting a sweater project using this yarn held double, I may swatch on size 6 needles just to see what I get. 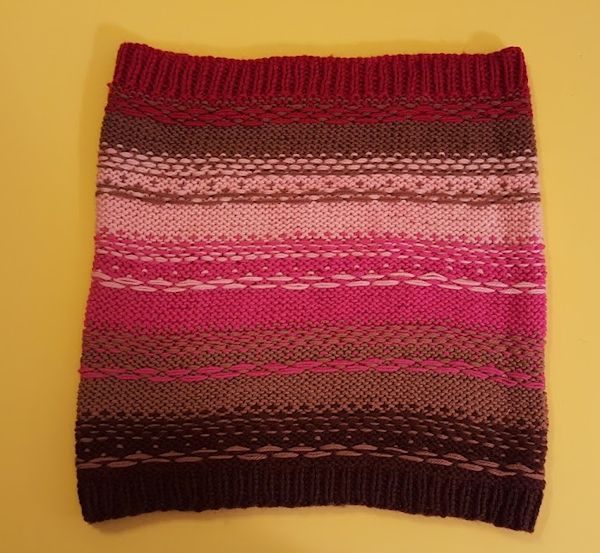 Even the back side looks pretty neat. I’m want to cast on another colorwork project but there are other things that have to be done first .. maybe.

Since The Loopy Ewe is moving out this yarn and replacing it with yarn from a new dyer, for now, it’s marked down from $12 to $9 per skein and those are 220 yard skeins. So, held double, it’s $18 for 220 yards. That’s fairly comparable to Malbrigo Rios ($14.50 for 210 yards) but you get a lot more colors with TLE’s Solid Series, and they’re solid and for anything that has a pattern you want to show, I always use a solid or semi-solid. Cascade 220 is $9 per skein of 220 but it isn’t Superwash, which means it will seriously felt and, in my opinion, it’s more scratchy than TLE’s Solid Series. Those are the two yarns I’d find comparable to the Solid Series.