This feels weird because I don’t think my gravy is anything special but several have asked how I make it, based on this picture: 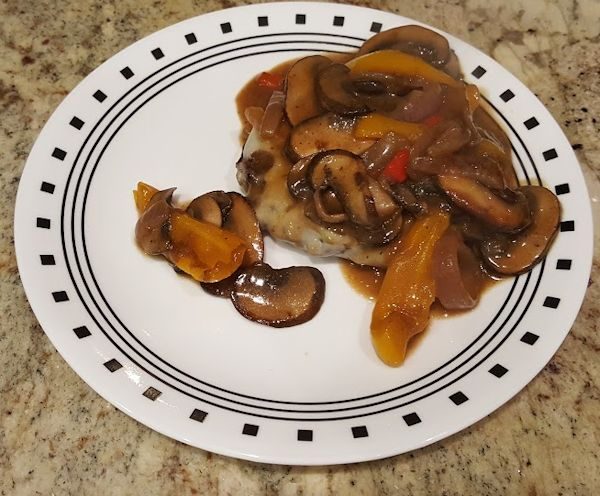 This afternoon I made another batch of gravy so I could have pictures. It’s a tough job but somebody has to do it . . and now I get the benefit of having gravy tonight.

There are no real measurements but this should give you an idea so you can make it too. 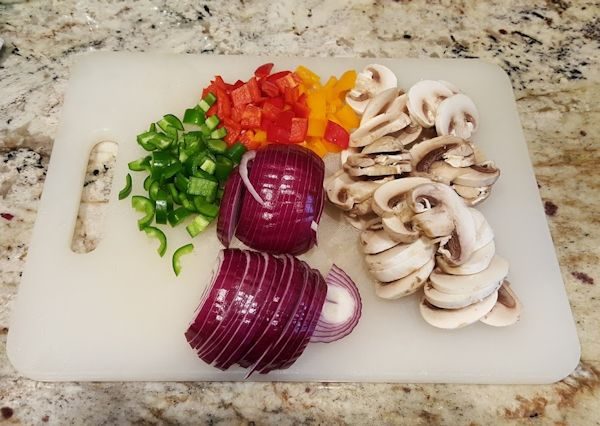 Not all of those veggies are going into the gravy — about half of them will. We’re having prime rib tonight and tomorrow, I’ll make an open faced sandwich with sourdough bread, prime rib leftovers and the cooked veggies.

If I’m wanting mushrooms, peppers, onions or anything else in it, I slice all that up first. You don’t have to add any of that if you don’t want it. Sometimes we have just plain gravy. 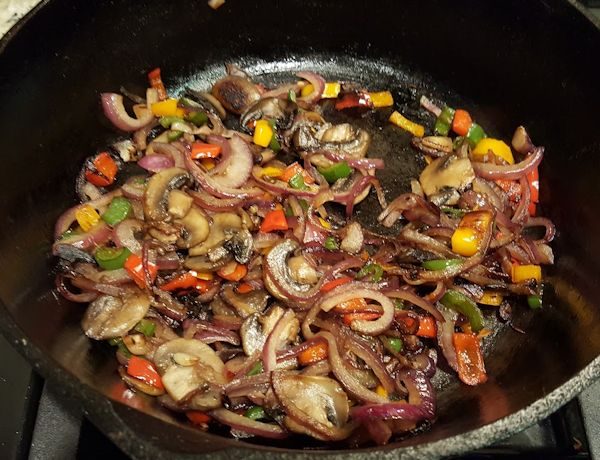 The veggies are sauteed in butter and stuck aside til needed. 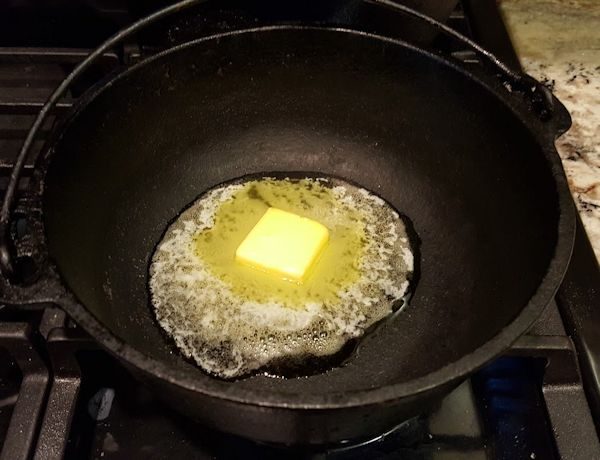 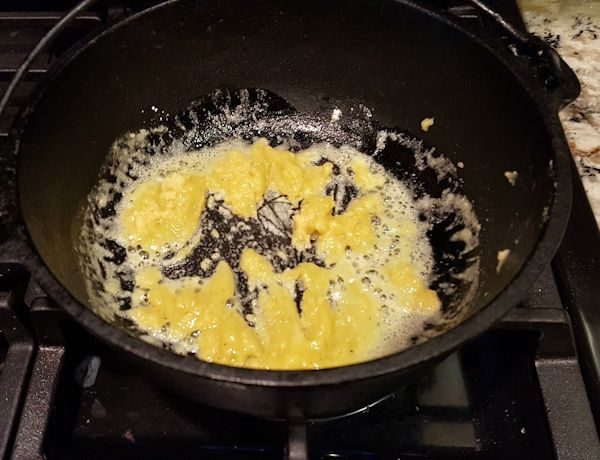 Stir over low heat until the flour is as dark as you want it, being so very careful not to scorch the flour. 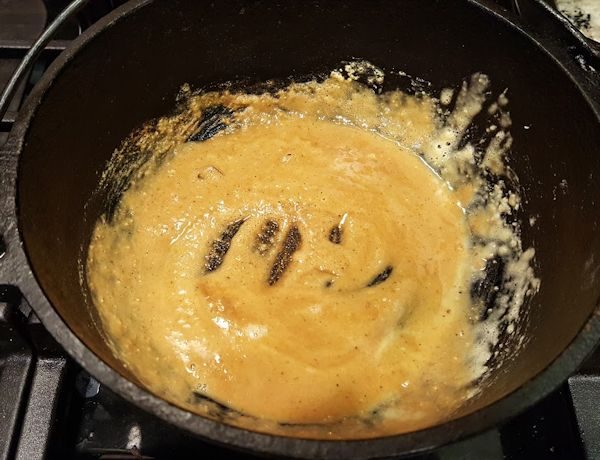 It was hard to get a decent picture but it was darker than it looks in this photo. It doesn’t matter a whole lot with the gravy . . it does matter when making gumbo.

Once the flour is as dark as you want it, for this amount of butter/flour, I added about 3 cups of warm water. If you add too much water, let it simmer til some of the water cooks off. If there isn’t enough water, add more. Also, if you have any pan drippings from your meat that you want to add, this is where you would do that. 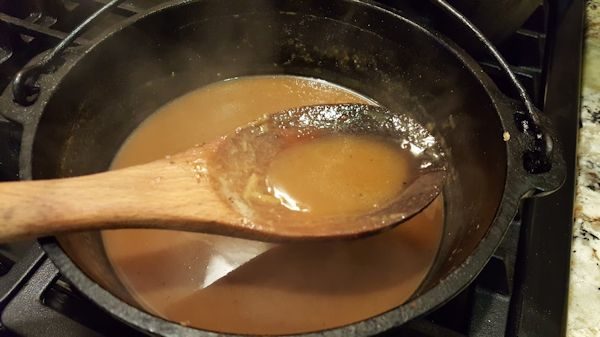 Of course, you can start with as much butter and flour as you want . . just keep it to fairly equal amounts of each. 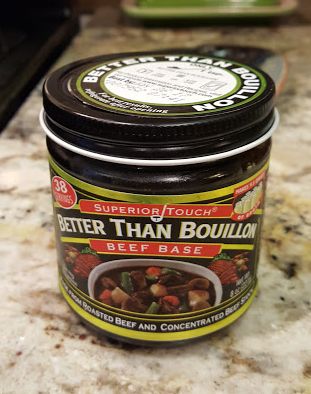 For this amount of gravy, I stirred in about 1-1/2 teaspoons of Better than Bouillon Beef Base. If you were making a poultry soup, use the chicken base.

Simmer and stir til the beef base is all dissolved and the gravy is as thick as you want. Season it to your tastes. You know what I add! 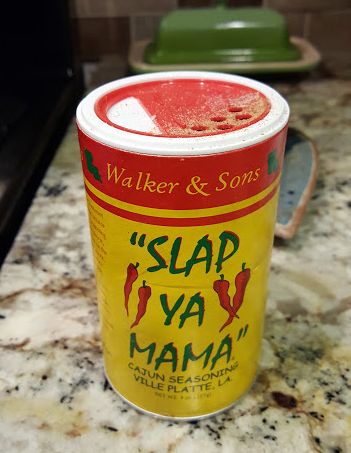 Add any veggies that you might want to add in. 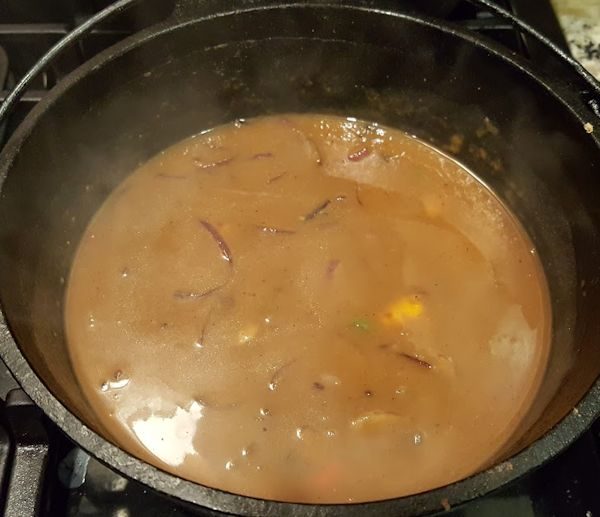 This is basically how I start my soups and stews too – with a roux!