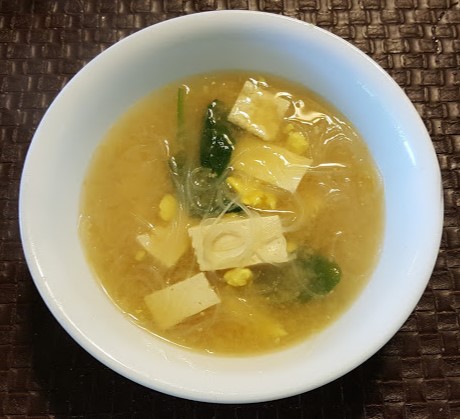 I think this is going to be our go to soup for this winter!

Speaking of miso . . this is the story of my life . . constant surprises. We have ordered from South River Miso for a couple of years now and love their miso. They only ship regular rates to Texas from November to near the end of April due to our extreme heat. Other times, it’s 2nd day air, which gets outrageously expensive so we try to place our order in mid-October for November 1 shipping. They will often run out of some of their favorites.

Oh, my! I was surprised. 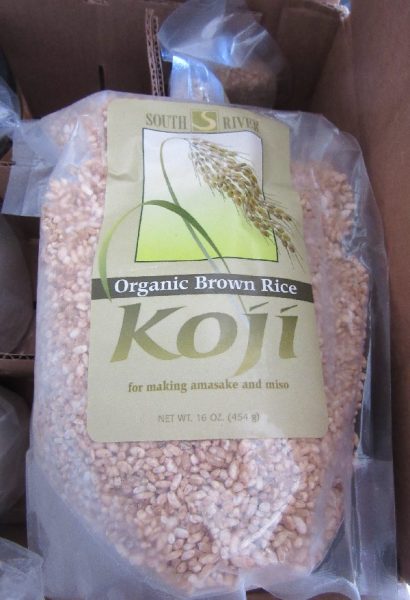 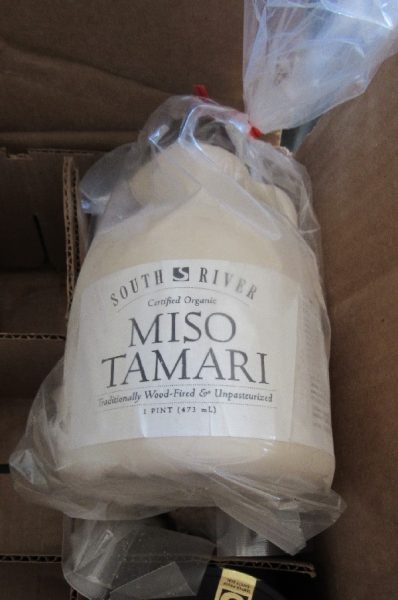 We have four jars left: 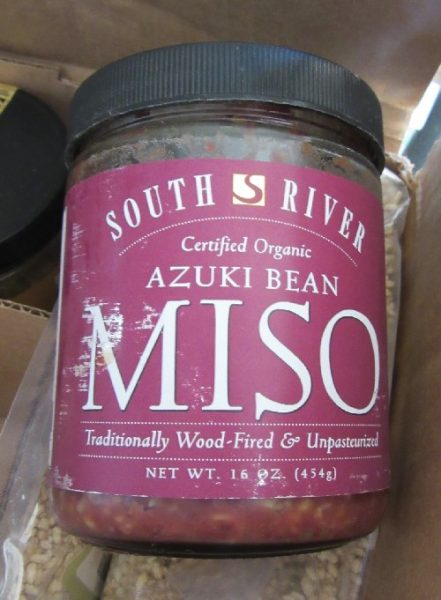 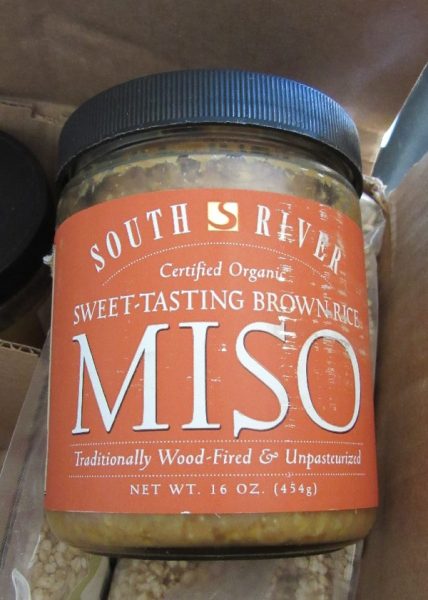 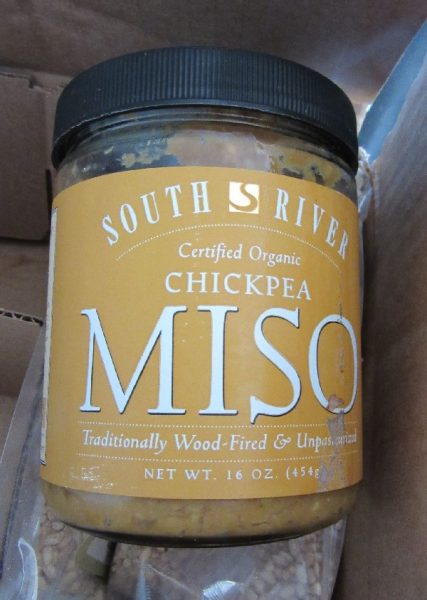 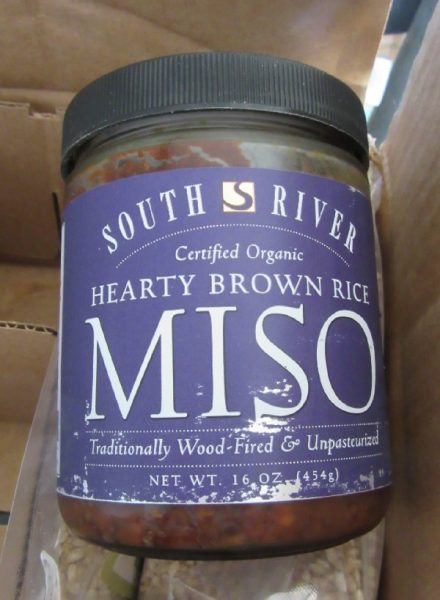 Tonight we’ll go through their online list and see what we want to order. I don’t think we’ll count on Vince making miso so . . what on earth am I going to do with that koji. I guess I’ll spend some time with Google.