This morning the glass guys were supposed to be here between 8:30 and 9:00 (though I thought Vince told me between 7:30 and 8) to replace two broken windows. Them being here, me keeping dogs and Boots out of the way of them working was going to interfere with getting lunch done so I had to come up with a quick plan. 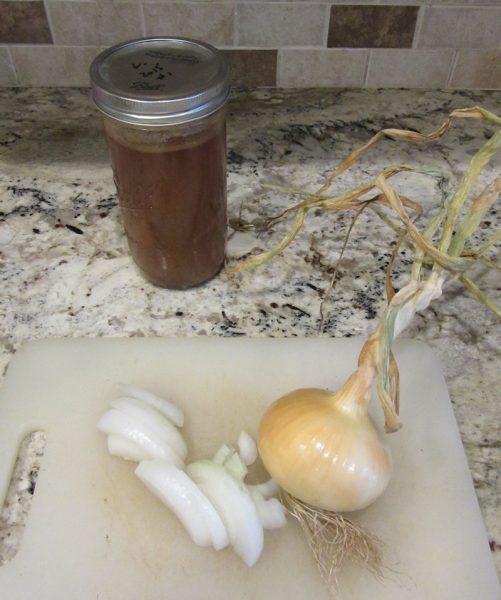 A jar of canned venison! Completely cooked and fork tender, along with onions from the garden, bell pepper, garlic and jalapeno peppers. 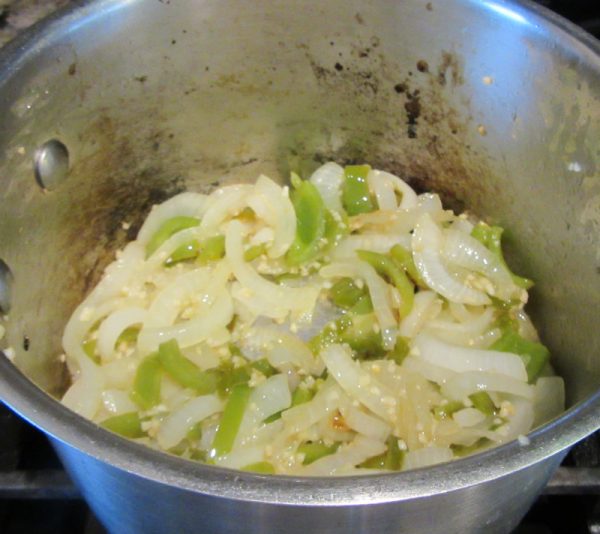 I sauteed the peppers, onions and garlic, then sprinkled a bit of flour over them and cooked it, dumped in the jar of venison and made a yummy gravy. 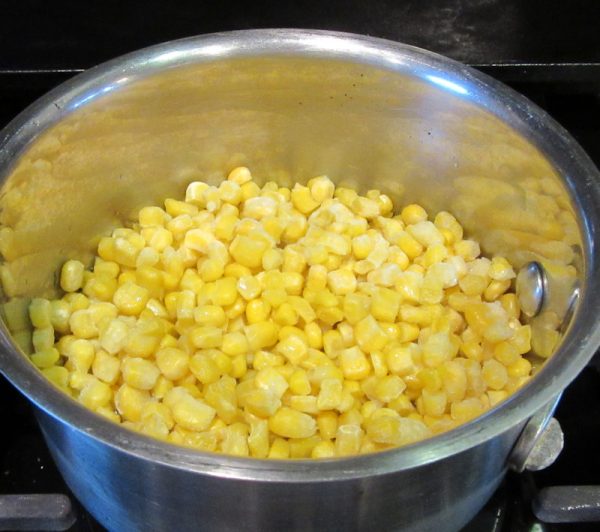 Frozen corn, a little butter, a little Slap Ya Mama and all it needs is to be heated up. 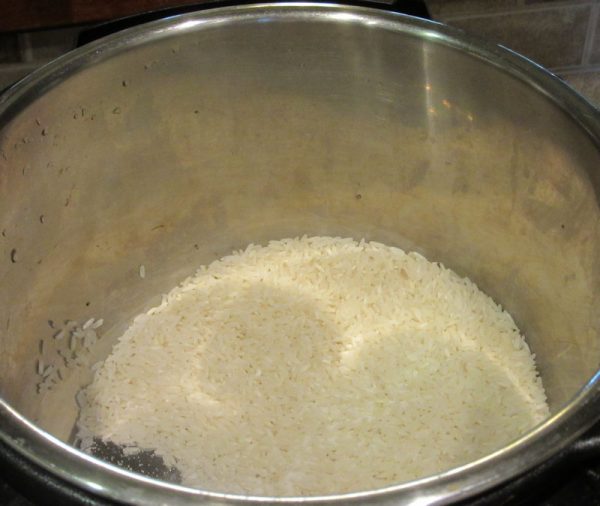 The rice was measured and poured into the pressure cooker. Water was added about 9:45 had I hit the “rice” button and that was tender and ready to serve right on time. 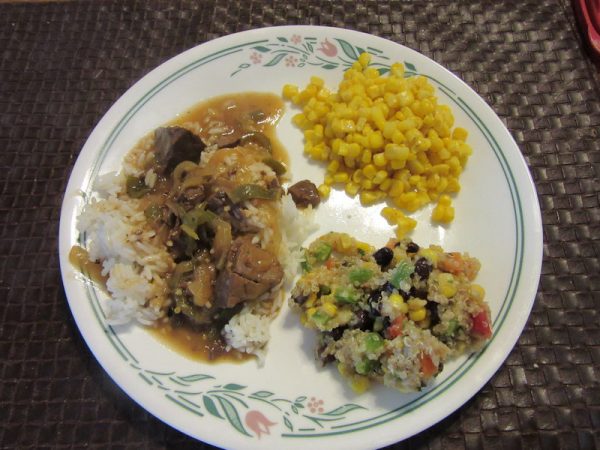 One of my favorite meals (meat, gravy, rice, corn) and not much time spent in the kitchen. I love having canned meat ready to heat and eat.

It’s a good thing I did it all early . . Vince was driving in the driveway coming home for lunch as the window guy was leaving.