It didn’t seem like an overwhelming job to get the Thanksgiving lunch done yesterday. I think having bought the pies, made the cornbread ahead of time, and brined the turkey really helped.

The already brined, seasoned turkey was stuffed with aromatics and roasted about 4 hours. 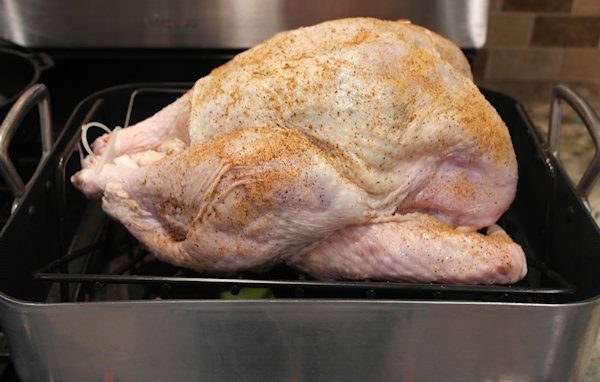 It turned out quite pretty . . and delicious also! 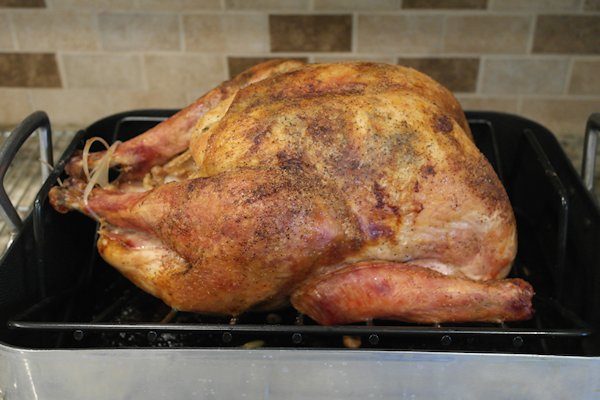 There were veggies to saute for the cornbread dressing. 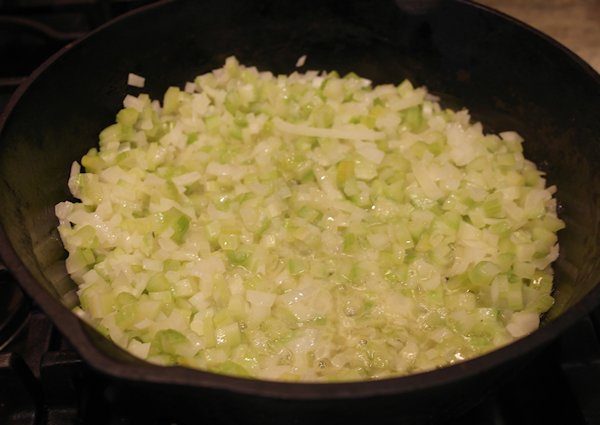 And veggies to saute for the giblet gravy. 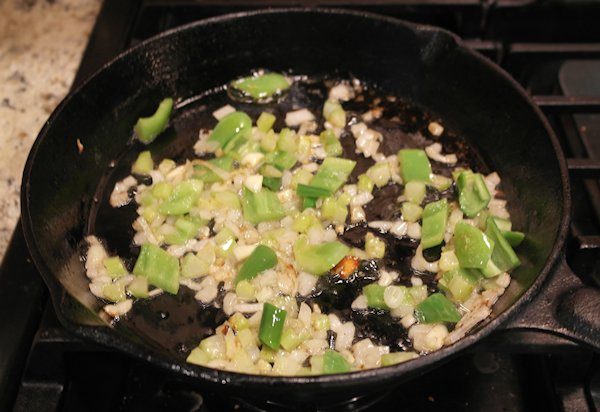 The dough for the rolls was started. 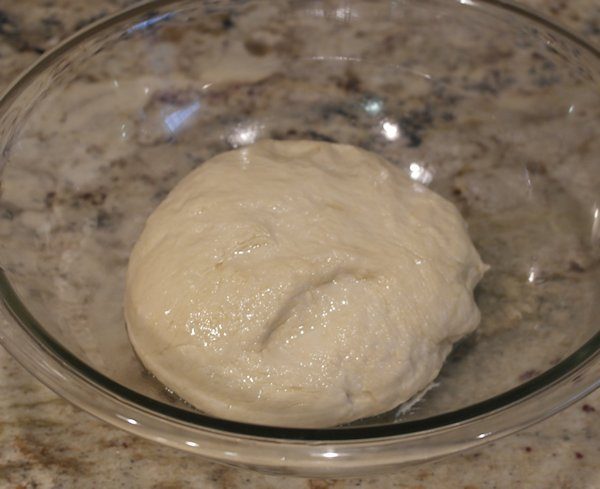 Because the kitchen was so warm (we were actually running the air conditioner), the dough rose much faster than I expected so I shaped the rolls and stuck them in the fridge for a couple of hours. 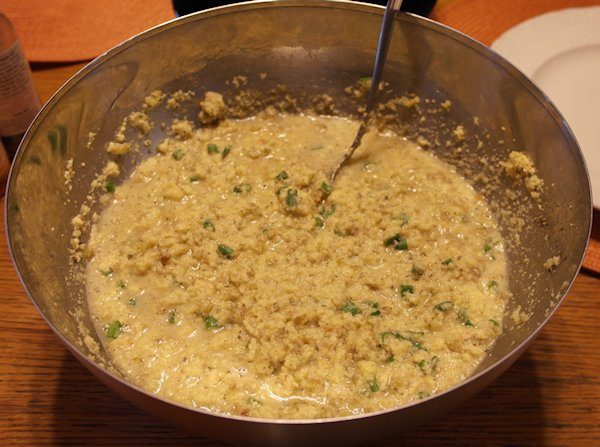 When I make cornbread dressing, I make it wetter than I think it should be. If I stir it and there seems to be no excess liquid, but then a bit of liquid appears after it sits, I know that when I bake it, the dressing will be “set” and firm, but not dry.

I was pretty happy when it got down to having just this to do:  Rolls to bake, eggs, onions and parsley to go into the gravy, toasted pecans to be added to the Watergate Salad.

The Buttermilk Rolls turned out pretty and tasty. They’ll be great for turkey sandwiches the next few days. 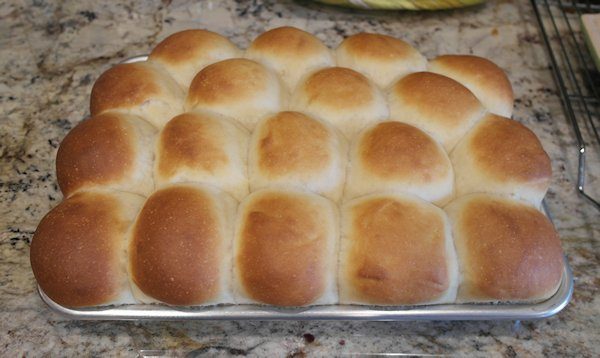 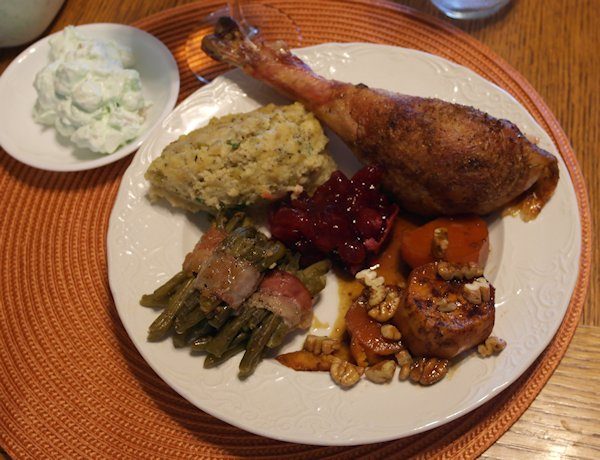 It was a great lunch with lots of leftovers!

In my opinion, the leftovers are the best part of the Thanksgiving feast!