A couple of years ago I got four yacon crowns and planted them in pots but they didn’t survive. Last spring I was able to get a few more crowns. They aren’t easy to come by. I think we planted 7 or 8 this time. They appeared to be growing great this year and I couldn’t wait to see what was happening beneath the surface. Everything I’ve read said to leave them in the ground til after the first frost and they’ll get sweeter but I couldn’t stand it and had to dig one up yesterday. 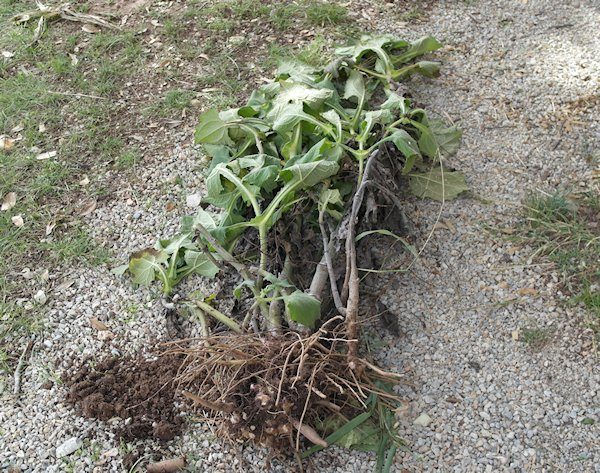 That’s what one little crown grew into!

If you read the wikipedia link above, you’ll see that they’re supposed to have some really good health benefits. Mother Earth News has a good article about them. 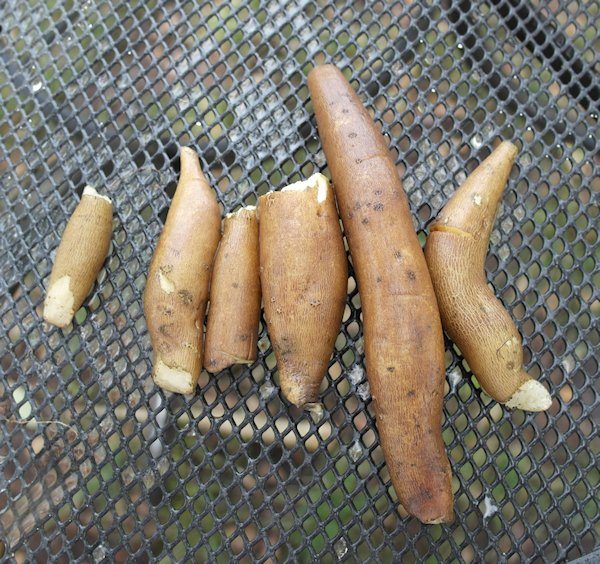 The long tubers are the edible portion. 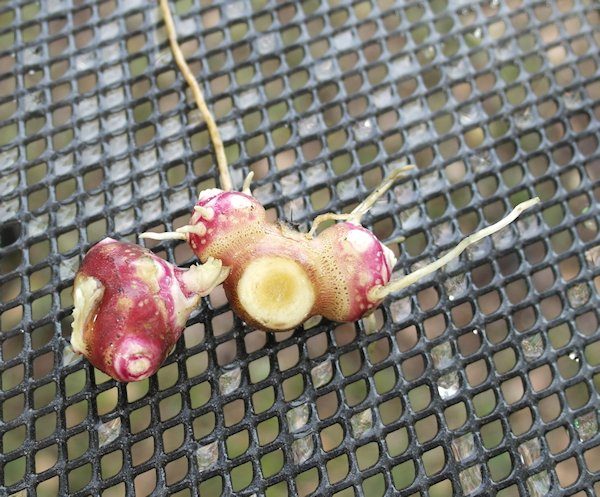 The crowns are the portion I’ll save and plant next spring. 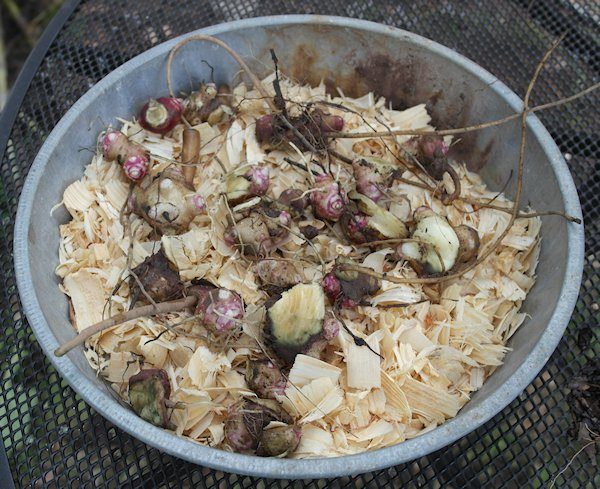 There are probably 20 crowns from the one plant I pulled up so it will be nice to have lots of plants next year . . maybe over 100!  They seem to be pretty grasshopper resistant. Once they’ve dried a bit, I’ll put them in a box with holes punched and store them in the fridge. In February, I’ll mix some dirt with the pine shavings and let them sprout in the greenhouse, then divide the crowns kinda like potatoes . . anywhere there’s a sprout, I can divide that crown to make more.  Maybe . . since they’re grasshopper resistant, I’ll just plant the entire garden in yacon! 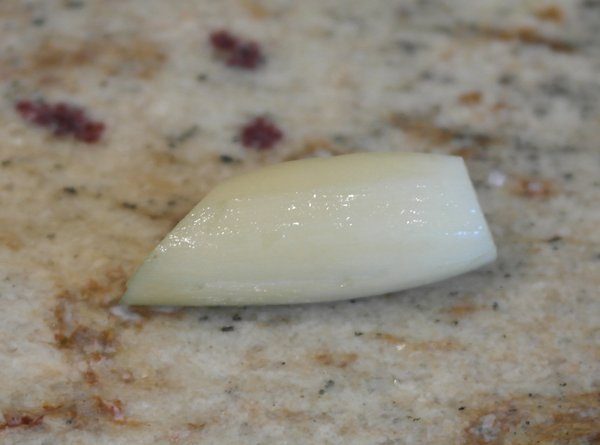 Even though everything I’ve read said to let them sit for a few days for the flavor to fully develop, you know I had to try one. Most articles have described the taste as something between a Granny Smith apple and celery. I would describe it more as tasting something between a juicy pear and celery – sweet and juicy but yet has that celery taste. As soon as Vince got home from a late night meeting, I had him taste it and he liked it too.

This site has some interesting recipes I’d like to try.

I’m so glad I was able to plant them and have a successful yield.