When the folks were here to get the chickens on Sunday, we were only able to catch two of the little chicks. We hunted and searched . . to no avail . . could not find the third little chicken. Beings that he was such a little guy, I figured he was gone for good. I left the gate open and the chicken door open so that if he found his way back, he could go in but he was nowhere to be seen that next morning.

When I went out, I wasn’t sad to have any of the chickens gone . . except the three little dudes under the fig tree. I missed their “chattering”. I missed watching them thinking I didn’t see them.

Then I looked under the fig tree . . just in case the third little chicken was there and yes, he was there! I used the net to catch him, called our friend and told her I had him and I could meet her in town with him. 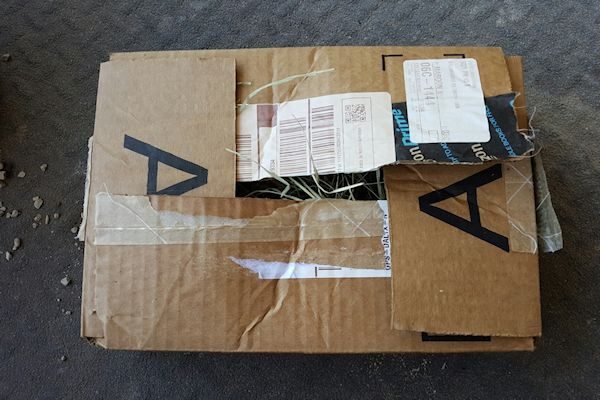