A few weeks ago a friend was telling me about a friend of hers who had a solar setup similar to ours and they were still having issues with the electric company and their readings. We talked about it all and then she mentioned that he had a hydroponics setup in his greenhouse. Vince is wanting to do some hydroponics so I asked her if we could go out and visit with hi andshe set it all up and we went.

He has a really neat setup with a garden, fruit trees, solar, his greenhouse .. it was all so similar to our setup and, as the crow flies, he’s probably not a mile from our house! It was an interesting visit and while in the greenhouse, he picked up something that I thought was loofah but he called it Japanese okra and he gave my friend and me a few seeds. 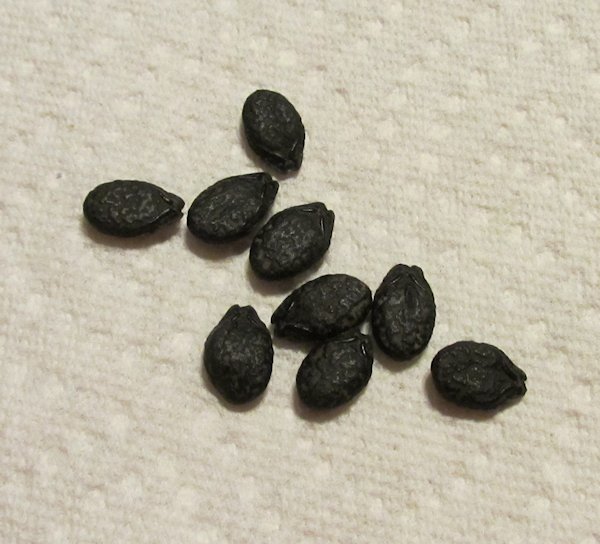 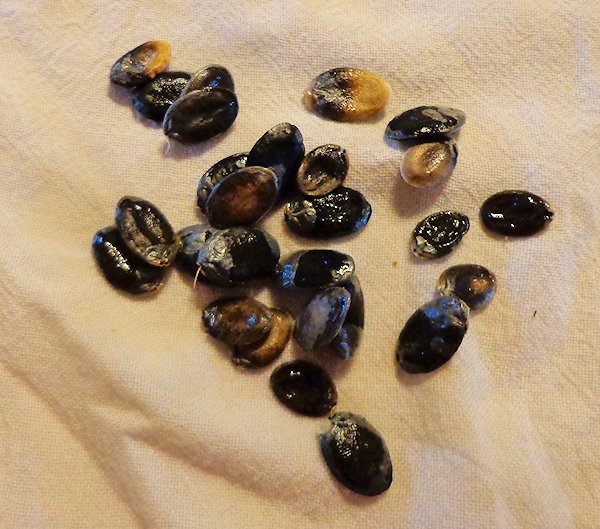 In this blog post, there are pictures of the loofah that I harvested, along with photos of each step of the process.

When we got home, I googled the Japanese okra and found that it is a member of the loofah family. Mother Earth News has a great article about it. In the article, they describe it as an “edible gourd” and it has “bright, fragrant flowers and delicious fruit”. The folks told us that they like this better than regular okra! By the way, loofah is also edible if you harvest it while small and that’s the same thing he told us about the Japanese okra . . harvest while it’s small.

The man told us that he had planted 6 seeds last spring and he got way more fruit than he could eat. He still had several pieces on the vine drying so I can get more seeds if I have to but he gave me 9. I will plant 4 or 5 of them next year, and save some just in case something happens to those that I plant.

I can hardly wait to plant them next spring and see what happens. I love growing new things!