Today, I had to laugh. There are so many times when I think “I wish my old friends could see me now!”

I was out gathering eggs and at one of the coops, I happened to look up and where the front and back roof come together, there’s about a 1″ space. There was a little mouse hanging there. He was going into the coop and I don’t know if I startled him or if he was just resting but his back legs were still out and his tail was hanging down. Instead of running, screaming like a girl, I grabbed my camera and tried to get a picture but he went on in before I could get the camera on and focused. 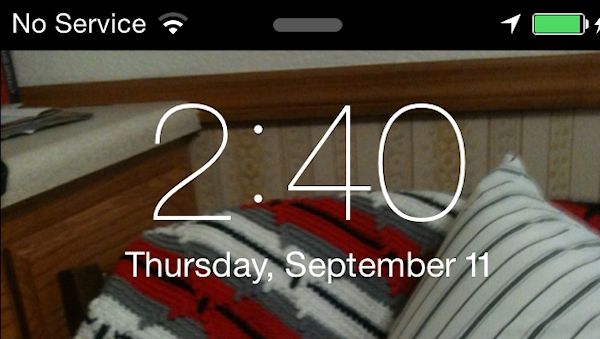 There was a time in my life when given a choice of having no oxygen or no phone, I would have voted for no oxygen. Here, our internet works good when it works but it’s way too often that it doesn’t work. When the internet doesn’t work . . neither do our cell phones. This afternoon I was knitting and hadn’t even noticed the internet was not working til I reached for my phone to call Nicole and realized the internet wasn’t working and therefore we had no phones. Didn’t bother me at all . . more uninterrupted time for knitting but there was a time when having no phone would have sent me over the edge . . whether I needed to use it or not. It’s a good thing I’m no longer that way because we spend way too much time these days without phones or internet.