A whole week of no home phone and no cell phone . . but help has arrived. 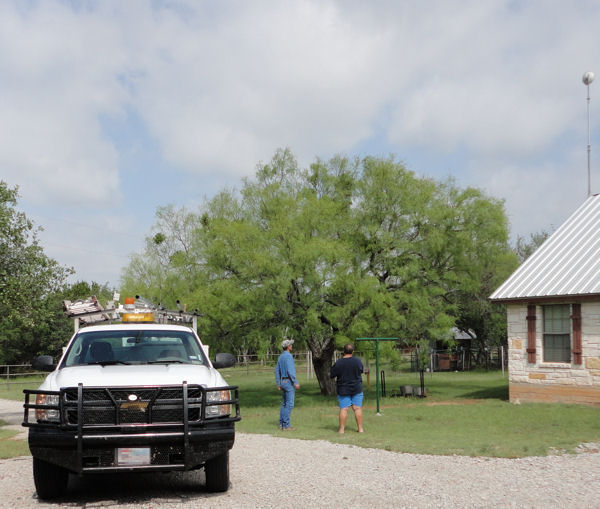 The new internet that was installed last week . . let’s just say it wasn’t working so well for us.  Our cell phones only work with the AT&T Microcell which runs off the internet and the new internet wasn’t strong enough (or whatever) to run the microcell.  Our home phones are Magic Jack, and though we’ve had great luck with Magic Jack for 4 or 5 years, the new internet wouldn’t run that either.

While neither of us are ones to hang on the phone at all, not having one has been a bit of a pain.

Maybe very soon we’ll have phones, a working gate, a working dishwasher and a level fridge pushed back in it’s little hole . . or am I asking too much?  🙂