This morning I was going through my old webshots albums.  I’ve had that account since 2001 so there were a lot of old pictures in there, a lot of memories.

Chad will be upset with me about this one.  Oh . . that hair!  Those early teen years were rough!  We had drive to Louisiana from KY and our first stop was Steamboat Bill’s to get crawfish. 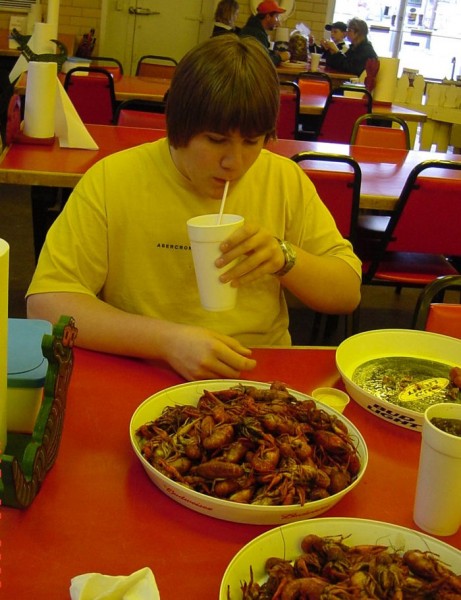 This was in KY and he was using Vince’s lathe to turn a rolling pin for me. 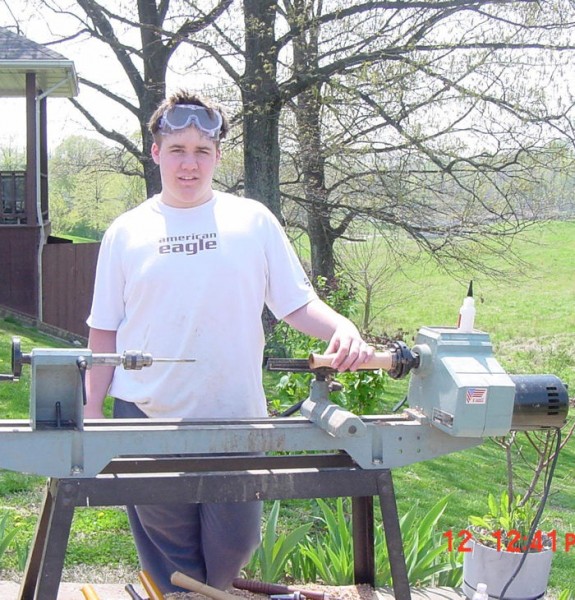 Speck 8 years ago, not nearly so gray. 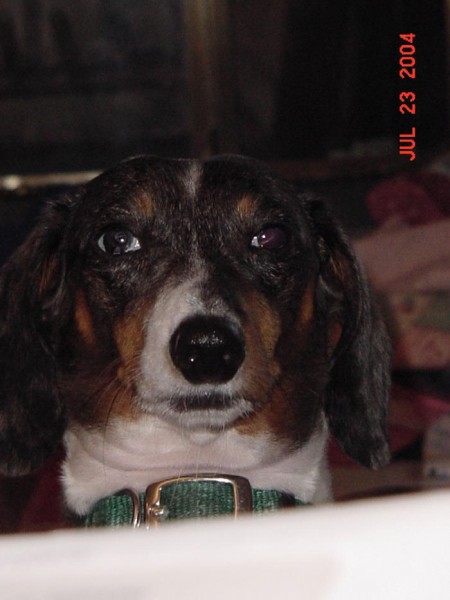 Speck and I on the sofa at a cabin in Vermont when we went to the Vermont Quilt Festival. 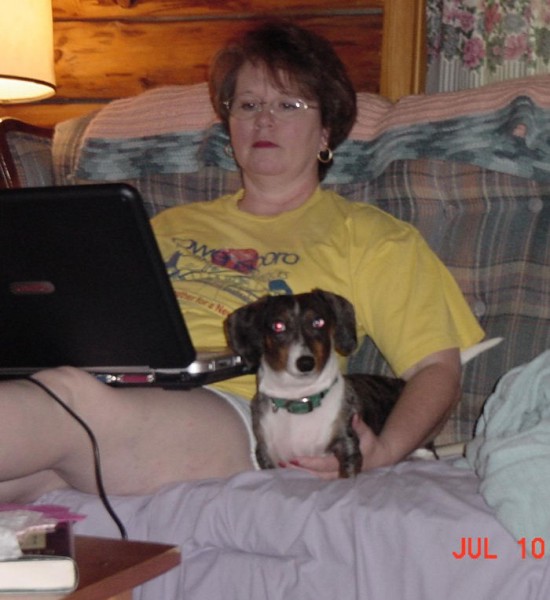 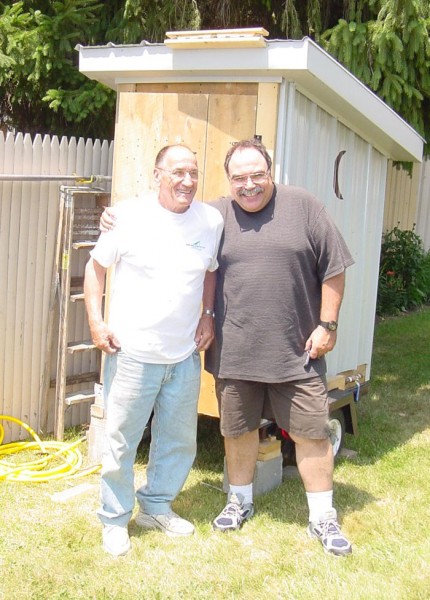 There are some golden memories in those 10+ year old albums!