For years and years . . 20 or more, I’ve tried to grow ginger lilies. They grow great in Louisiana. Kentucky and Missouri were too cold. In Kentucky I had a few in pots and they bloomed but they eventually died. Not sure if I left them out in the cold or didn’t water them. I can’t remember . . all I know is they died.

After being here 6 years, last fall I decided to plant ginger lilies. 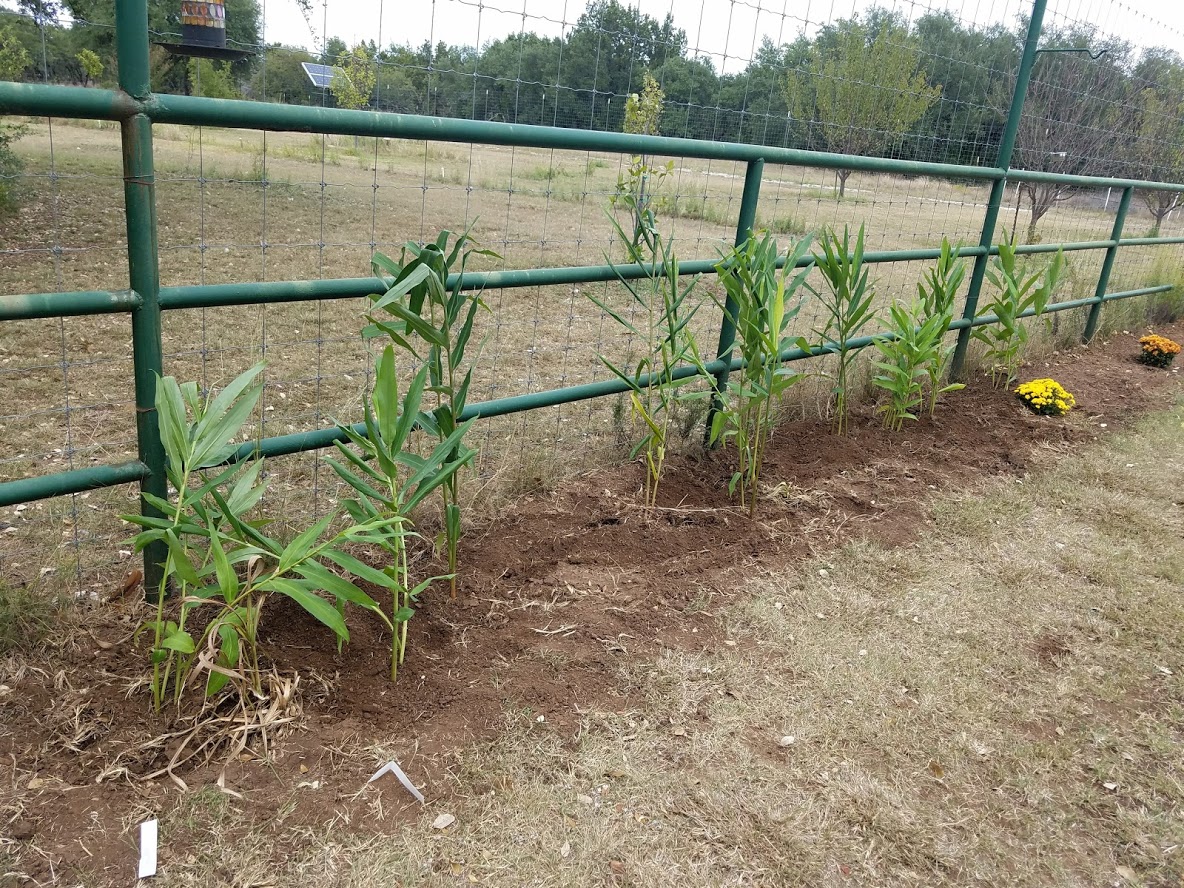 The previous winters here have not been bad. There have been a few when we didn’t even have a freeze. Not this winter! Cold! Really cold for central Texas! A couple of nights, it got down to 2°. These poor ginger lilies would have had a better chance of surviving in Kentucky!

I’ve been patiently waiting for ginger lilies to sprout. This one came up first and it’s been growing nicely. There were three. I was disappointed that only three were sprouting but not surprised after so much cold. 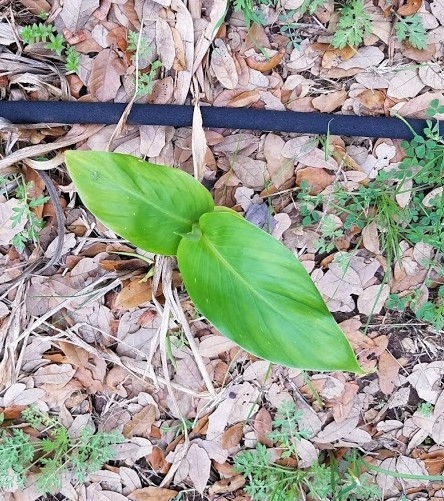 This morning I went out and a few more had sprung to life and poked through the dirt. Now there are 10. They multiply quickly in Louisiana. I hope they will here too. At least there are 10. So, the money I spent on ginger lilies last year wasn’t totally wasted. 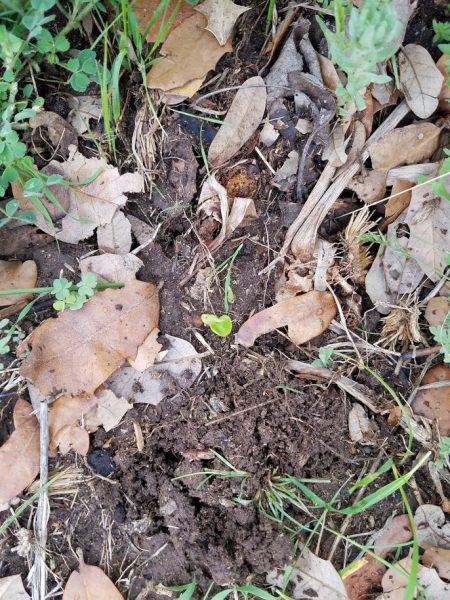 I hope I get a few blooms. I’ll be happy if I get at least three blooms.