We have new residents . . 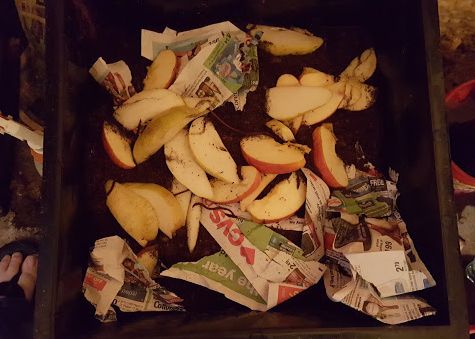 A new box of red wigglers arrived and needed to be set up in the Worm Factory. 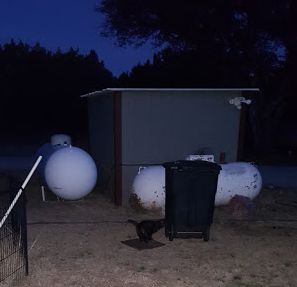 My little shadow is always near me when I’m outside. I was using my phone for the pictures and it was close to dark so the picture isn’t great.

Cat scared me half to death. Our well house is quite small and that’s where I keep my worm factories. I opened the well house door, turned on the light, retrieved the worm factory that was going to be used for the new worms, took it outside to set it up. As I was walking back into the well house, it was almost dark and I didn’t know Cat had gone in there. When I started inside, carrying the worm factory, Cat came flying out, right between my feet! I screamed, she kept running. Scared us both!

But, all is well . . the worms are set up, Cat came back, my heart kept beating. 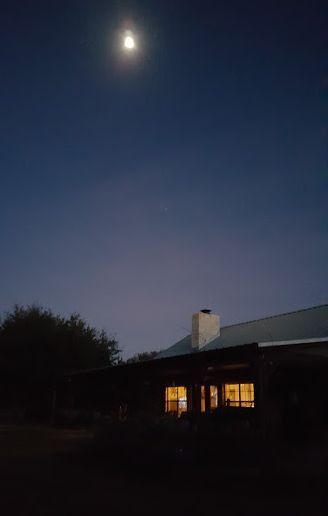 This time of year, I’m almost always out til dark. After the worms were done and fed, I had to go out and secure the chickens for the night. This is why, even though I’m in the minority, I love shorter days. I’m never in the house before dark from now til about October and in the middle of the summer, it won’t be dark til almost 9.

It’s our choice – we don’t have to have the garden and the orchard and the chickens . . and some day we won’t so I’m not complaining.