This is probably the busiest day I’ve had in a long time. Our friend had surgery Thursday so I told them I’d bring dinner about 4 p.m. I thought I had plenty of time but am happy I got started early.

First, I stirred up a batch of bread and made 2 loaves of bread. Then I made a cake but divided it into two pans because it makes more than will fit in one pan. Then I made a squash casserole. 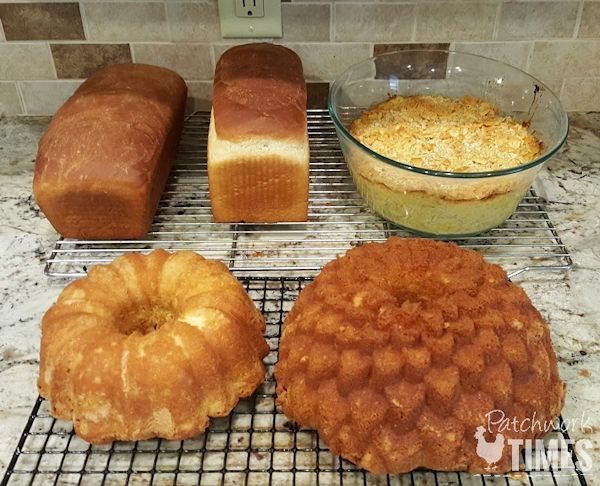 I cooked rice in a pressure cooker, removed the rice to containers and fixed pork chops with mushroom gravy in the pressure cooker. Then we took all the food over to our friends’ house. 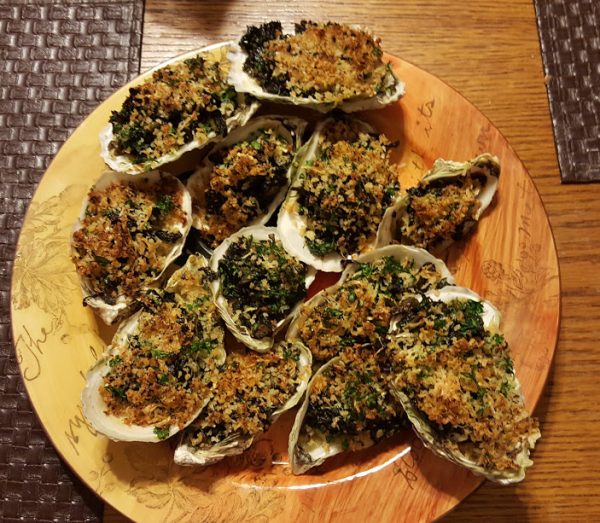 Came home, made oysters rockefeller and fried (in real oil) some scallops. 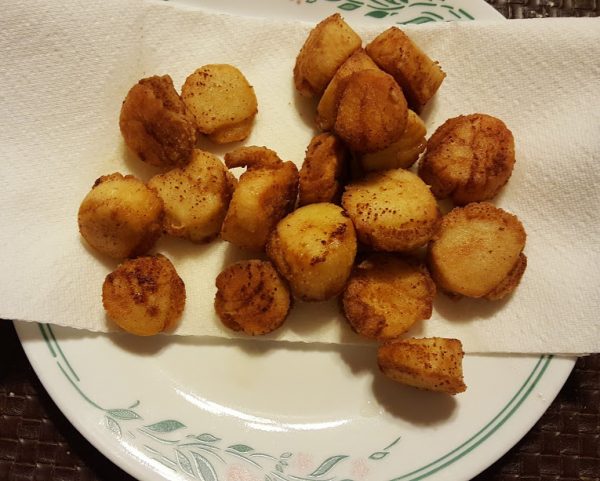 In between getting all the cooking done, I was changing water for the chickens, making sure their water containers inside were full. Those shouldn’t freeze with the heat in the coop. I fed the worms. The next few days it’s going to be cold enough that I don’t want to be out there. The heat is on in the greenhouse. 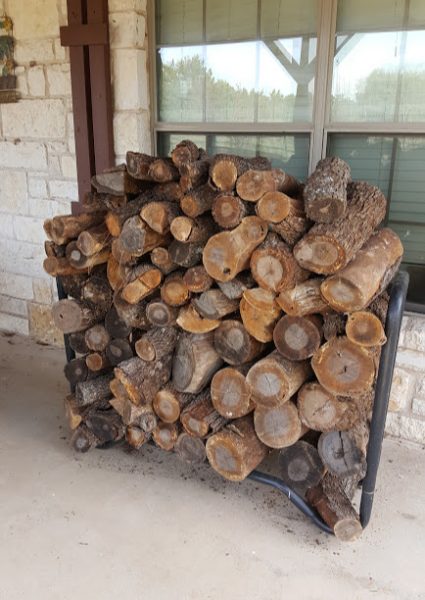 Vince brought firewood up on the porch so if we lose power, or if we decide to build a fire, we have wood close. Our low tonight is going to be 18° and it’s going to feel like 5°. That’s dang cold for this southern girl!

I know it’s way worse in lots of places but this morning, it was nearly 80° and we had the air conditioner going! I hope Cat decides to get in the warm cat house but so far, I haven’t seen her using it. Maybe tonight . . since it’s going to be so darned cold out there.