One of the things I love most about blogging is that about 14 years of my life is documented. Even though I’m probably the only one who enjoys going back and seeing what we were doing years ago, and these pictures bring back memories, some of which seem like just yesterday! 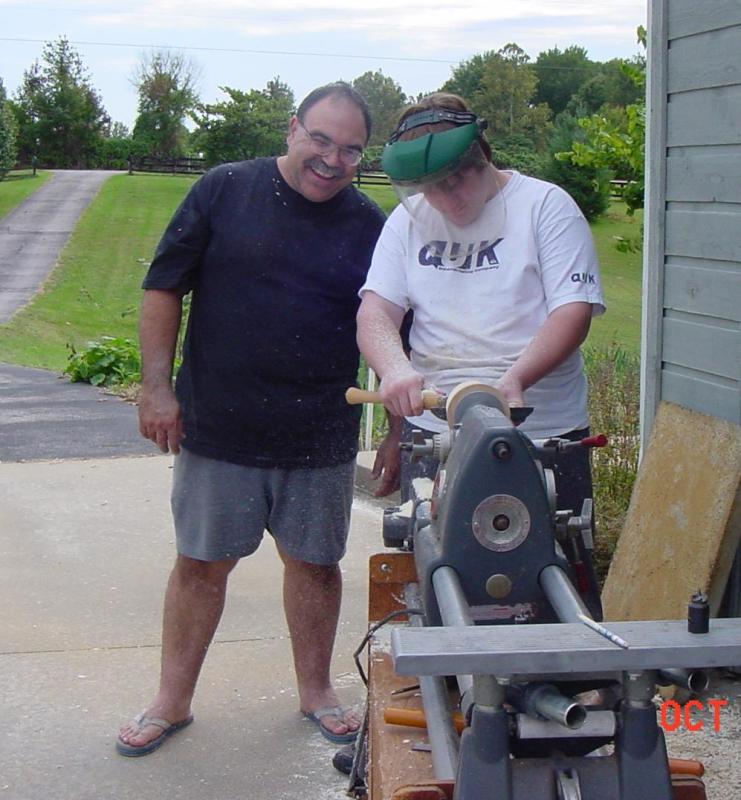 Chad and Vince making something on the lathe — probably 15 years ago.

Chad was having way too much fun his senior year. I have gray hair to prove it! 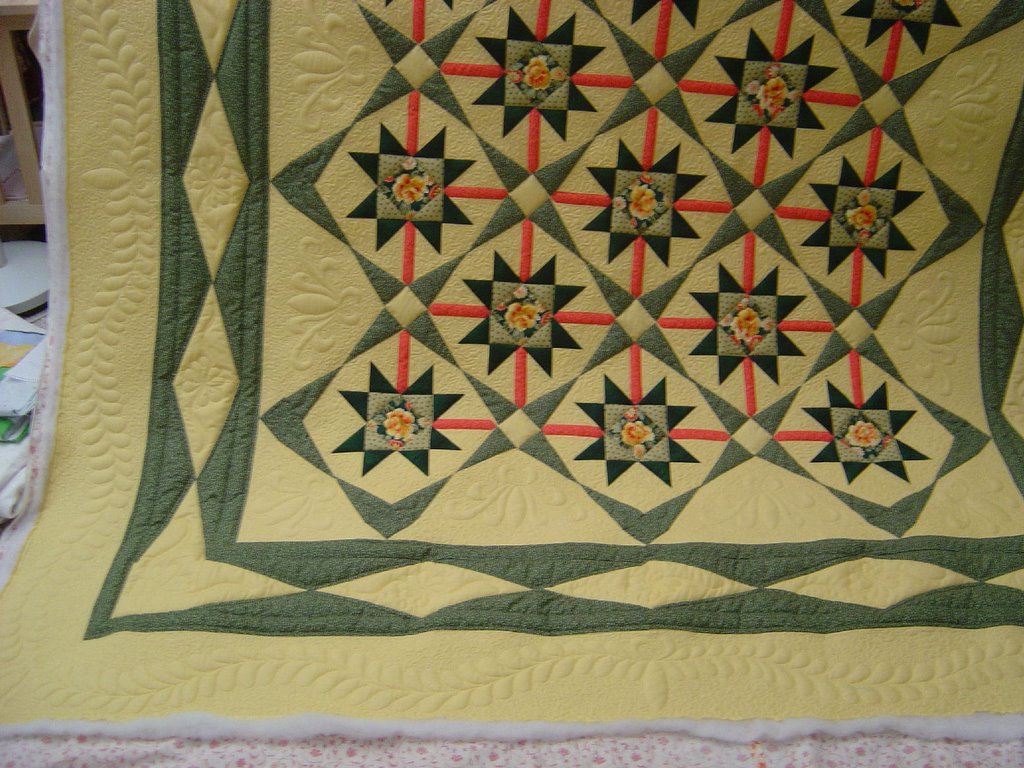 This quilt was made in 2005 and it won ribbons at several large shows and is what opened the door to my first book. 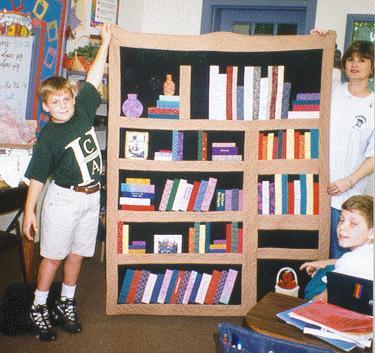 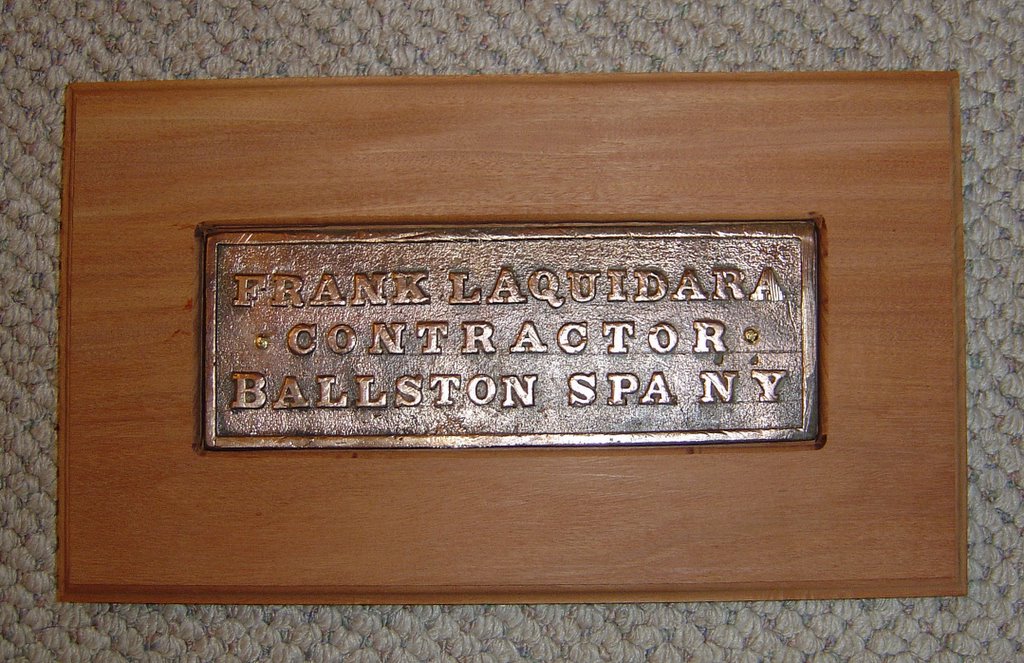 Vince’s dad and his mom came to the U.S. separately as young adults. I think his mom was actually a teen. Vince’s dad, Frank, had a concrete/construction business in New York. As the sidewalks he built were replaced, Vince’s brother was able to get a few of these plates and made us this plaque. I’m so happy we have this. Vince’s parents were both deceased by the time I met Vince. I think his dad was in his 50’s when Vince was born. 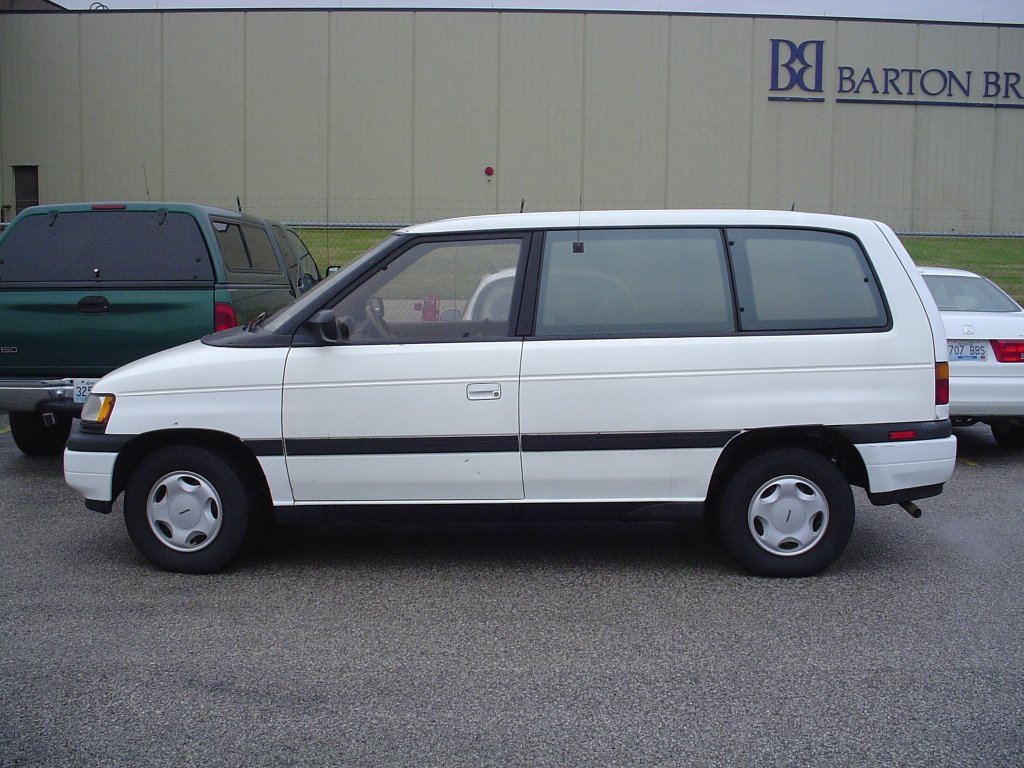 Oh, how I loved that van . . when it ran. I had just bought a new Honda Accord 2 door car a few months before Chad was born and getting a baby/toddler in the back seat of a 2 door car was not easy so after a couple of years of dealing with that, I said . . I have to have a van and we bought a Mazda MPV and it was a great van til it had a few unfortunate incidents. We had a house fire that started in the garage and they should probably have totaled the van but they didn’t and it was never really the same after that. But, you know we never get rid of anything so we kept it and we spent enough money trying to keep it running that we could have bought a new car.  We finally did buy the Honda CRV in 2001 but the car Vince was driving at the time was worse than the van so we traded it and kept the van. Vince was going to drive the van and that lasted about a month and he bought a Mazda 626 . . which also had a rather unfortunate incident while Chad was driving it.

Yep, that one was totaled. I’ll forever be thankful that Chad and his passenger were not injured and that 2,000 acre cornfield didn’t go up in flames. It was August in MO and very dry . . we were so lucky!

But the Mazda van . . when we started to move to MO from KY in 2006, I said “Vince, we are NOT taking that van with us, are we?” After much discussion, the van and our full size pickup got donated to some charity that took old vehicles.

I’ll end my little trip down Memory Lane on a happy note . . except it may bring tears to my eyes. 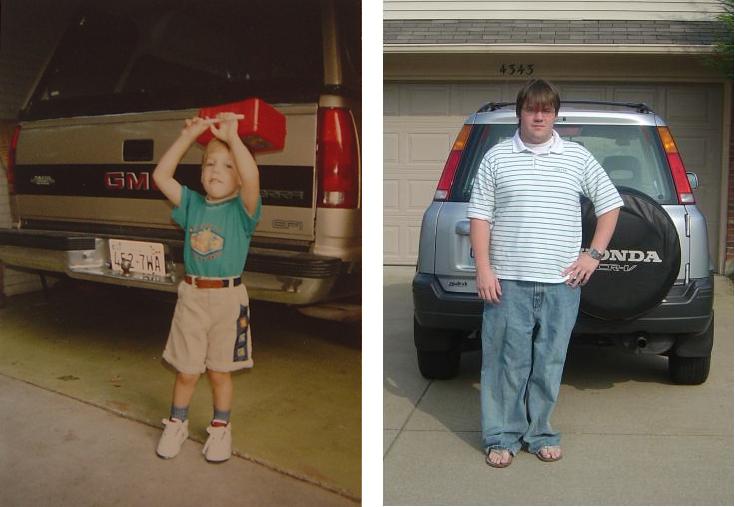 Chad was in preschool in Jasper, TX and a high school senior in Owensboro, KY and then . .

. . he graduated from college while we lived in Nevada, MO and met my favorite girl and didn’t move to Texas with us!

Life is good and I’m so happy and blessed to have been able to live the life I’ve lived.