Pumpkins and squash are pretty similar. It’s a good thing we like both because not only are we going to have an abundant crop (I hope) of pumpkins but same with squash. This is the time of year I’m asking myself “Why did I plant so darned many?” 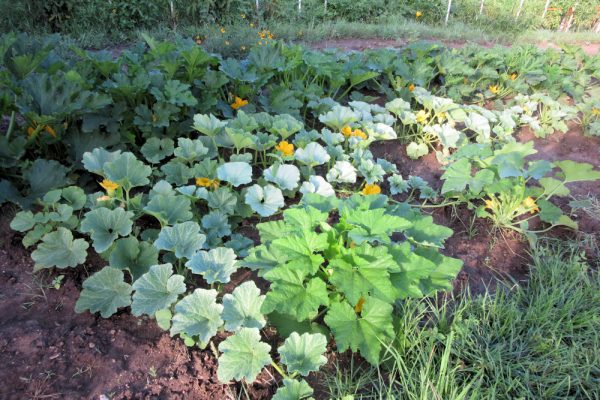 This is one squash area. There are others . . several others.

There’s white scallop squash and I see a few babies starting to appear. I love that this is a “very ancient native American heirloom squash”. 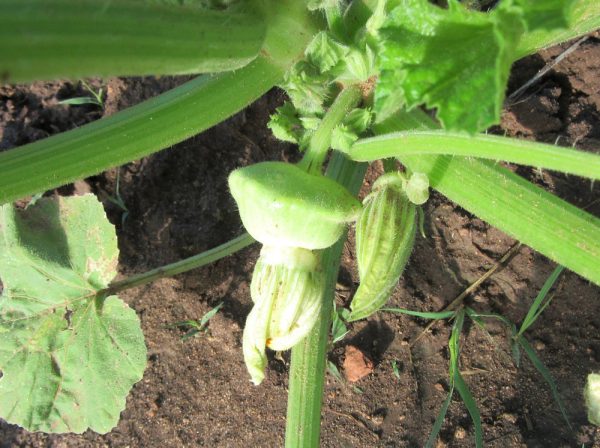 There are blue hubbard squash, which I’ve never grown before. They’re babies and not blue yet. 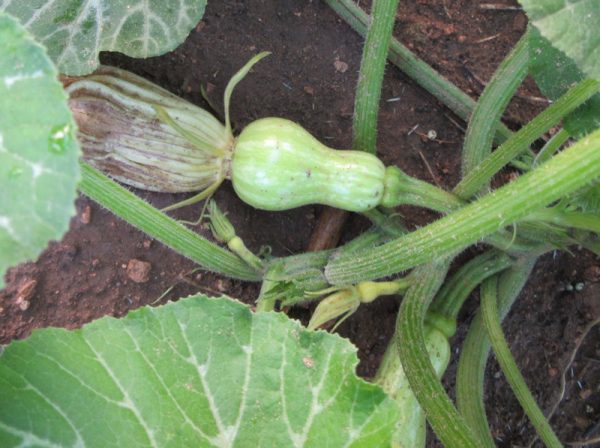 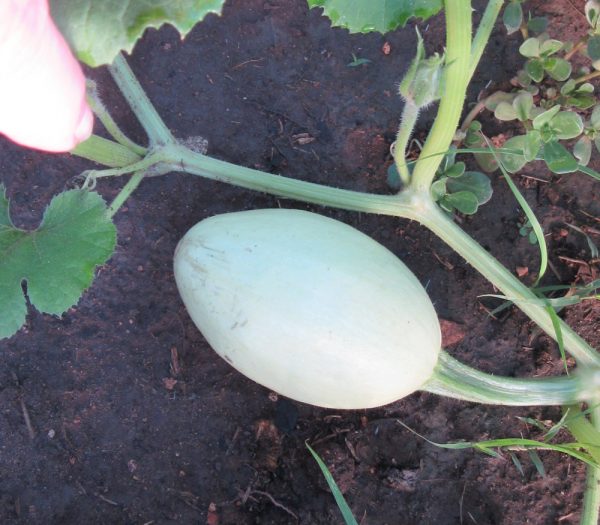 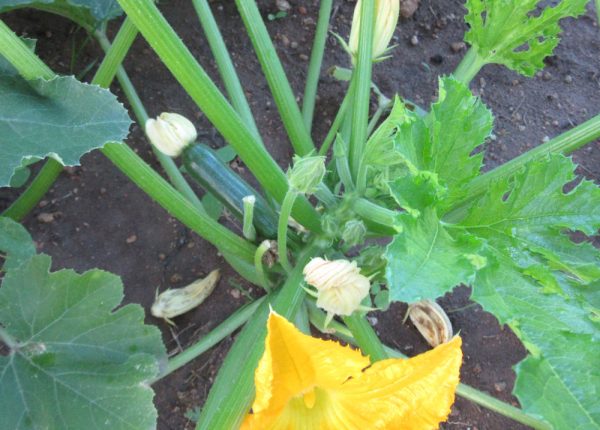 The lemon squash are over by the tomatoes. I am going to fill the dehydrator with them today.

There’s also Georgia Candy Roasters. Some think of this more as a pumpkin because it makes such delicious pies, that really taste like pumpkin pie but it’s good cooked like a squash or even baked in a casserole like a sweet potato. 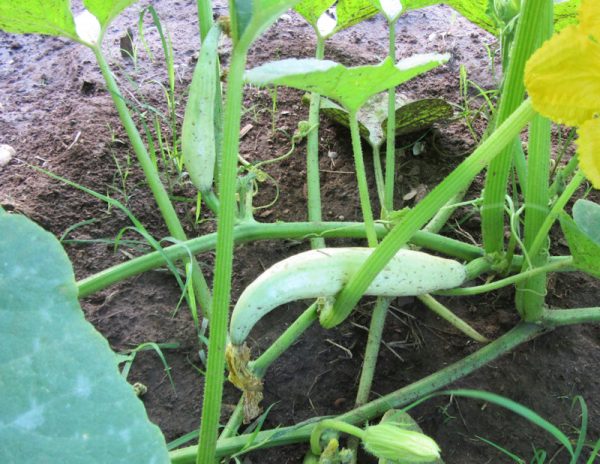 One last squash is called a Seminole Pumpkin which is a wild variety supposedly found only in Florida. I did see on the reviews that folks grew it in Georgia and Arkansas so I’m trying it. A friend sent the seeds. As hot and humid as it’s been here, it may just feel like Florida to a squash vine. We’ll see.

That’s the squash we have growing. I’ll keep you posted on how well it all does.