Now that Tour-de-Sock is done til the next one (June 21 I think), I took a few minutes to wrap my head around what’s going on. First, the Pinctada has to be finished by the end of June so I hope to get that done before June 21. My goal is to get it finished by the weekend. I believe there are only 3 more repeats that need to be done. Haven’t looked at it in a few days. 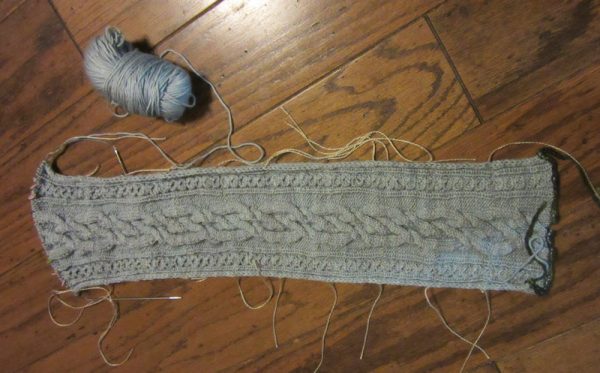 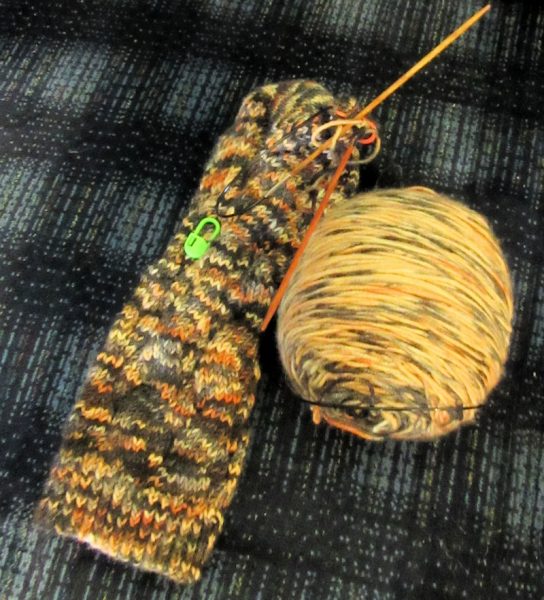 The second round of Camp Loopy begins July 1, and that’s the day the third Tour-de-Sock project is released. Since I seem to be able to get through the socks in 4 or 5 days, I’m going to start them first. Depending on the pattern, I may work on the socks during the day and work on the sweater at night since the sweater is going to be easy. I’m making Go Buffalo! for Addie. Both the pink and orange are lighter than I expected but I think they’re going to be very cute together and Addie is going to love it. 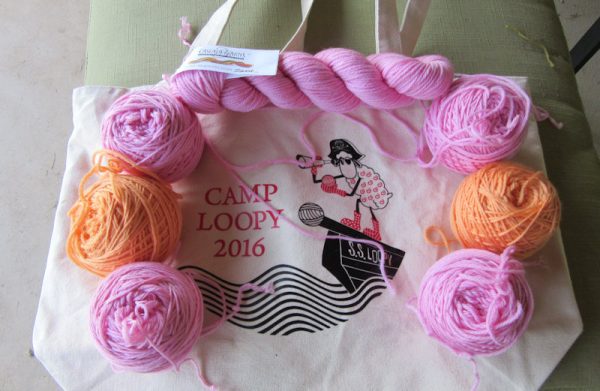 Finally, Eat, Sleep, Knit is having a KAL beginning July 1. They’re going to be doing Staring at Stars, a new Alicia Plummer pattern. It hasn’t been released yet but it looks very similar to Campside Cardi, which is also her pattern. That one was very quick to knit. The KAL runs through September 30 and if you’re interested, you can read about it here. There were several yarns from ESK in my stash that would work so I dug them out and chose Numma Nummas’s Texas Toasty in Blue Corn Masa. I love the blue and since we grew blue corn last year, that color won out. It helps that it has “Texas” in the yarn name! 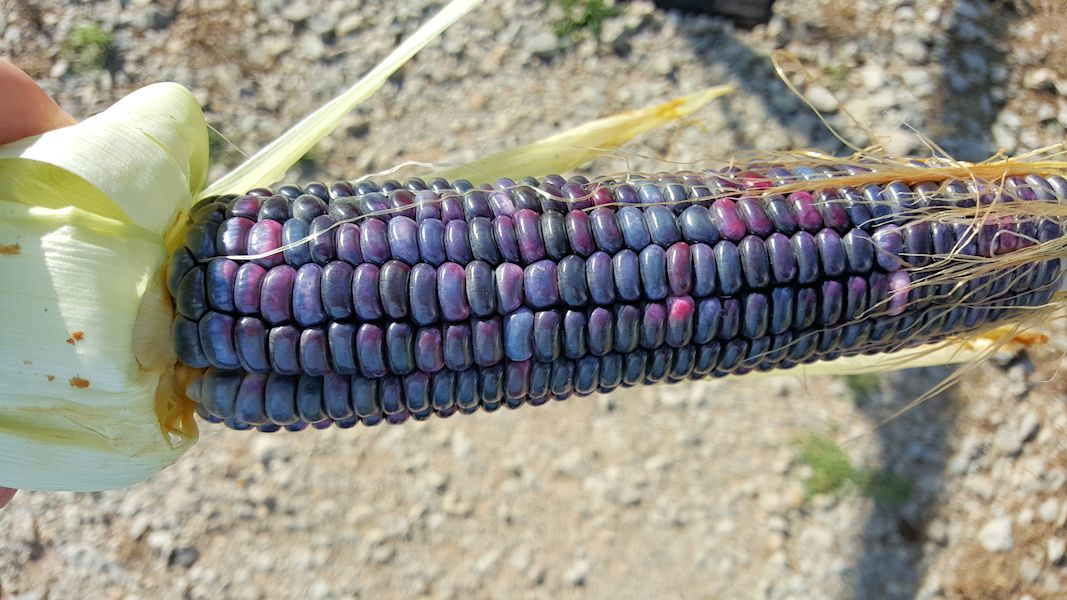 The yarn is a pretty close match in color. 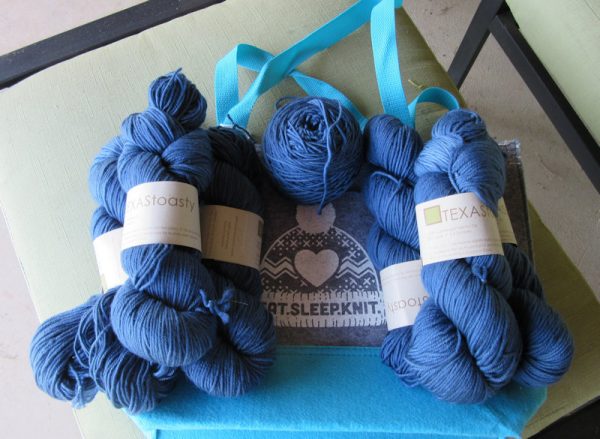 It’s super nice to have yarn in the stash for a project!

That’s my knitting plan for the next few weeks!