Nicole left me a message the other day to call her because she had something funny to tell me. It’s funny enough that I think you’ll enjoy it too.

Her parents got a new dog. Nicole’s dad called Addie and asked her to help him come up with a name. Of course, Addie said “Speck!” but her dad said “We already have a Speck.” For those who don’t know, I have a Speck and Addie named their dog Speck. 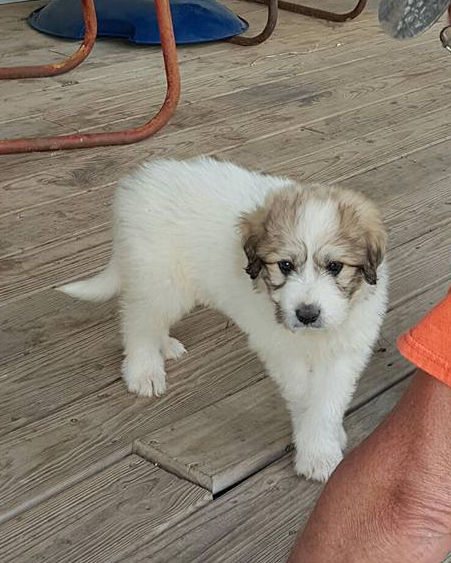 Half the time, I hear Addie calling their Speck . . Buddy. So, she decided her pawpaw would name his dog Buddy. That decision was made!

Nicole was telling Chad and he said “If it’s a boy, they should name him Sue.” Addie heard that and now the dog’s name is Buddy Sue. I guess that’s no worse than Rita but poor Buddy Sue!