Even in MO, we’ve had several days in the 80’s. In fact, the first day I was here, my car said the outside temp was 90º. That probably isn’t rare but it’s definitely not normal for this part of Missouri in mid-March. Tonight it’s going to be 26º. The low for Brownwood is going to be 31º tonight and 29º tomorrow night but .. that’s how things go sometimes. 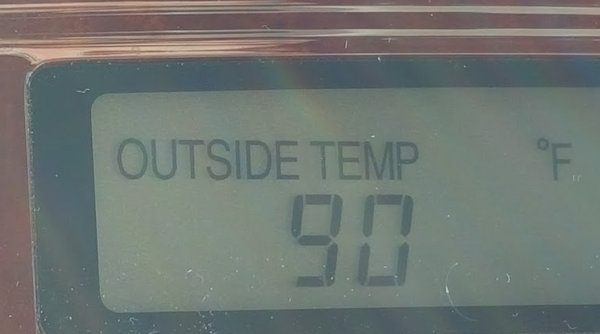 Outside Temp – Missouri in March

Today there was a community egg hunt at Rutledge-Wilson Farm/Park in Springfield and we had planned to take Addie. It was just a tad over 40º and the wind was blowing . . what seemed like 90 miles per hour. It was so blasted cold. We parked the car, got out and I was thinking . . we’re crazy to be doing this. 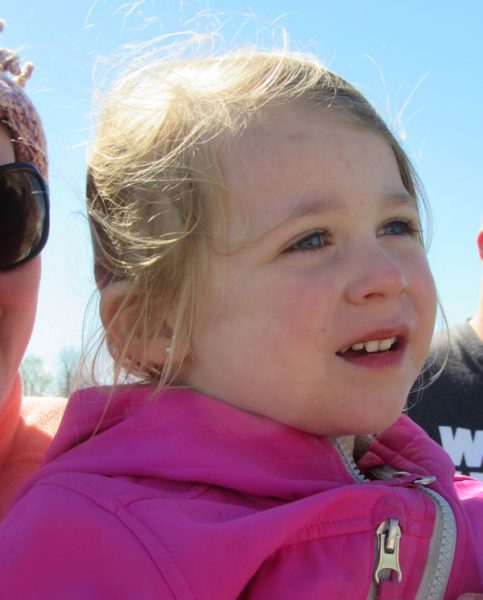 Addie in the Park

There was an egg hunt. 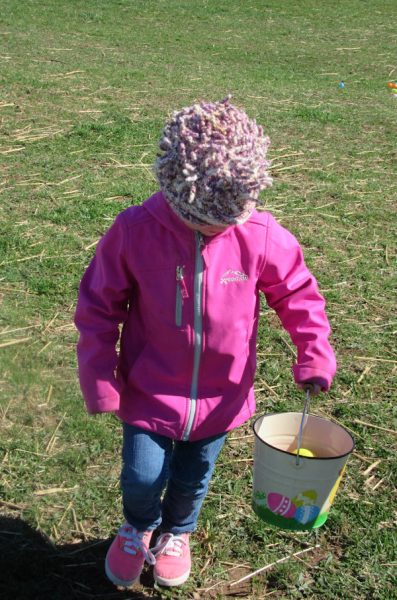 There was a bouncy house and a bouncy slide. 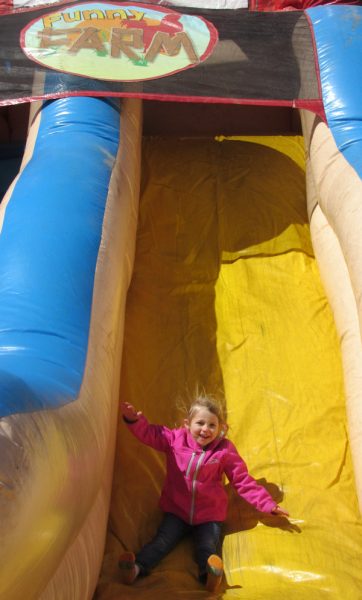 There was an Easter Bunny . . which Addie did not like much. 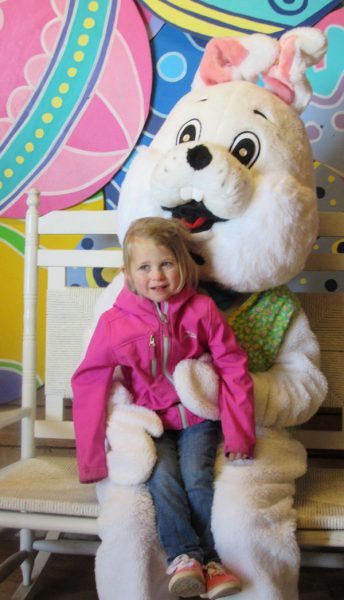 What’s a farm without pigs? That’s what I keep asking Vince! 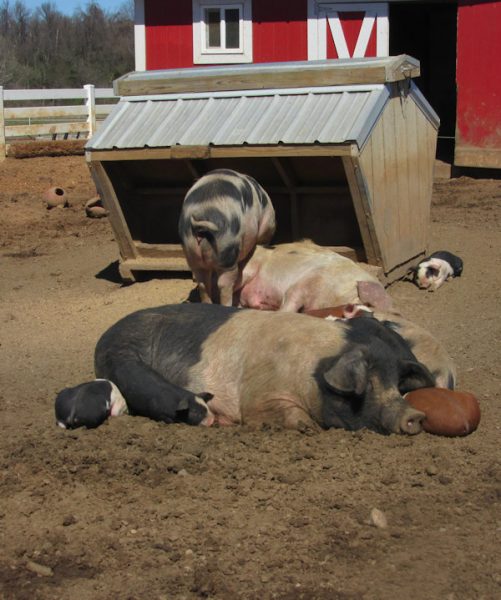 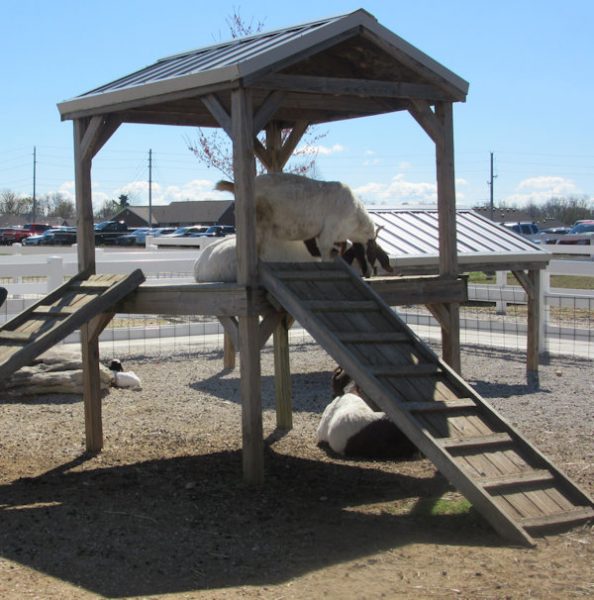 The farm/park is such a beautiful place and a wonderful idea for so many of today’s kids who never get to see real live farm animals, and surely not a working farm. There are lots of field trips and demos at this farm. I heard several of the kids asking if they could milk a cow and their moms told them that today was not a “cow milking day” which makes me think sometimes they do get to milk the cows. What fun for city kids to experience. 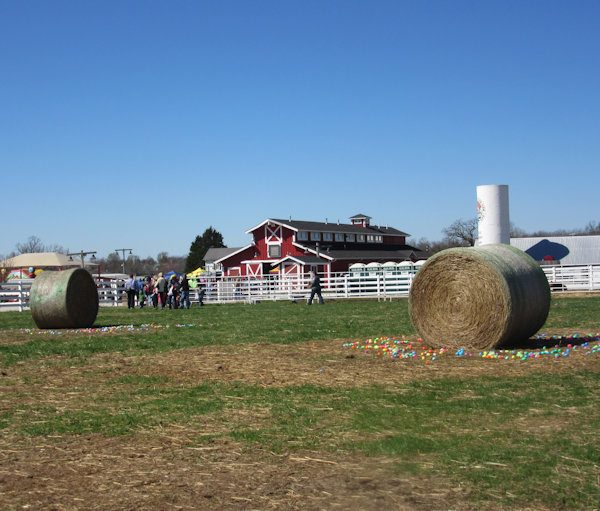 It was a beautiful day . . just a tad cold. Thanks so much to the sponsors of this great event in Springfield, MO.