Pom poms for knitted hats and a few other items are so fun to make . . if you have the right tools. Pom poms can be made using the cardboard inner core from rolls of toilet paper and there are numerous other ways, as well as various gadgets and gizmos to aid in making them. My pom poms have never been great and I’ve tried several of the “use what you have” methods as well as one pom pom making tool.

Weeks ago, the Christmas hats were made for Chad, Nicole and Addie .. except for the pom poms and embroidered buckles. I dreaded doing those parts. Not only did I not want to mess with making pom poms but once I cut that glittery acrylic yarn that I had used for the hats, it untwisted itself into 6 or 8 strands. I was afraid it was going to make really ragged pom poms so before I left for MO, I was frantically searching the house for any other white yarn I might have that would make better pom poms. I came up with something slightly off white.

A while back, I had ordered some Clover pom pom makers that looked pretty interesting and I had made one pom pom with them but wasn’t totally in love with them til Nicole and I made 5 pom poms the other day. These Clover gizmos are great!  The set I had was the large set and I’ve now ordered the small set and the extra large one. The large and small sets come with two each and the extra large is just one. 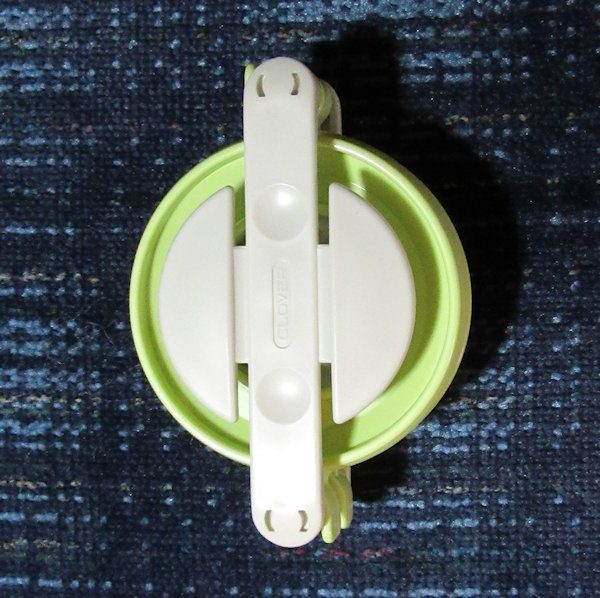 There are several youtube videos out there about how to use it and after making a few, I think I can use it now without watching the video but I suppose that all depends on how long it is between now and the next time I make pom poms. 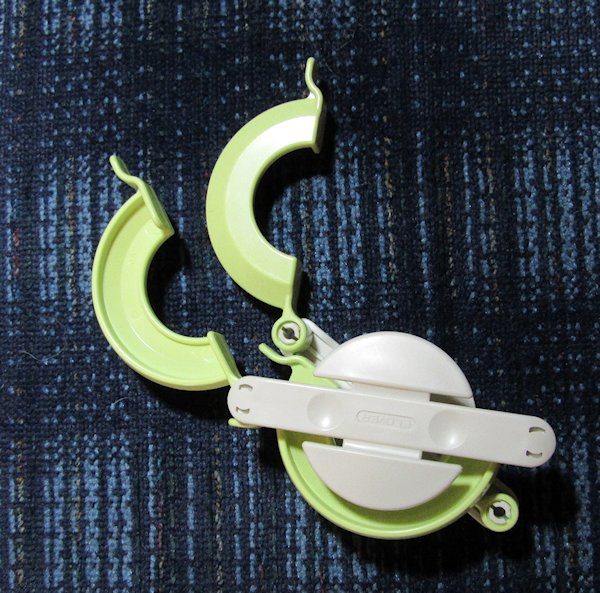 When I first looked at these things, I didn’t have a clue how to use them and even after reading the written instructions, I was at a loss but they really area amazing little tools. 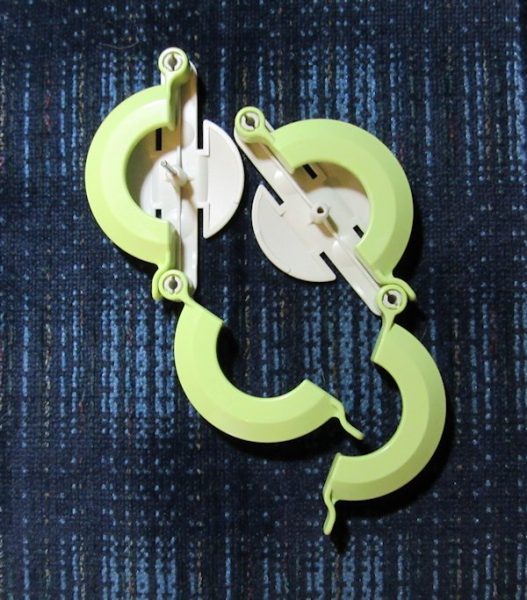 We practiced making our first pom pom with the tool. Nicole used the off white yarn I brought. 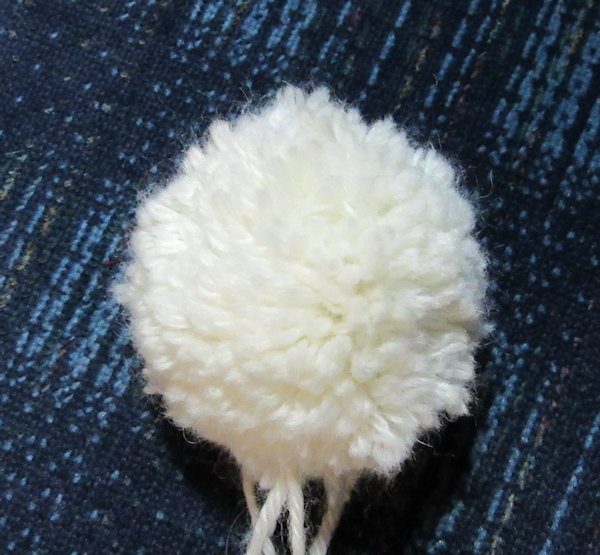 I used the glittery acrylic that I was afraid wasn’t going to work but the fraying and unraveling worked to my advantage and made a perfectly full pom pom. 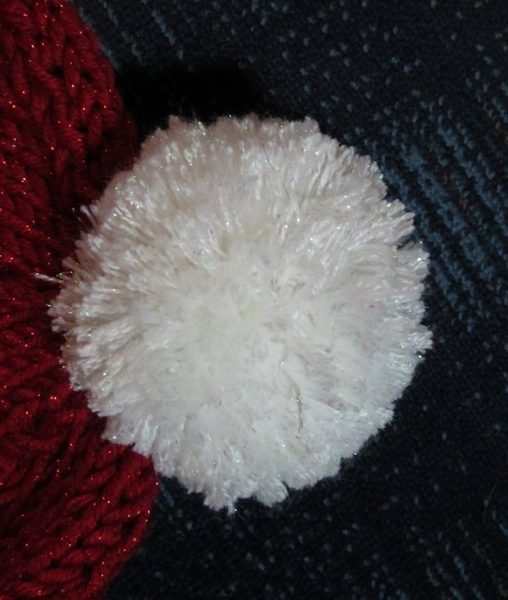 The pom poms made using the Clover makers hardly needed any trimming! It didn’t take us any time at all to get the three good pom poms made and Addie ended up with the two practice pom poms . . and she thinks she has a treasure!