Do you get tired of hearing about Chad, Nicole and Addie? I hope not. I try not to talk about them too much.

Some of you have read it before but when we were in Kentucky and Chad was in high school, he had a real dislike for pickup trucks and the “rednecks” who drove them! Chad had a little sports car and considered himself a refined, city boy. Guys who couldn’t wait for the weekend so they could hunt and fish and trap . . Chad was so intolerant! In the Kentucky school, there was a real division – the city kids who thought all meat came from the grocery store and the kids who went out in the woods and found dinner. Parts of Kentucky area little rural but yet there are the subdivisions where kids have been raised to never live in the country or see anyone living off the land.

Then we moved to Missouri and Chad met Bobby.  Bobby was kind of a mix of city and redneck, but mostly just a good, all around type young man from such a great family. His family took Chad in and treated him like one of their own and they had plenty of their own . . 7 kids I think. Chad learned so much from Bobby and his family. Bobby is now married with three kids of his own and Chad and Nicole are still friends with them all.

We had not been in Missouri long before my freezer was full of ducks, geese, venison and fish. My city boy had undergone a complete transformation . . which made me happy!

Here he is grinding venison and fat to make the best ground meat ever! I wish I had that grinder! Chad even looks like a mountain man with that beard! 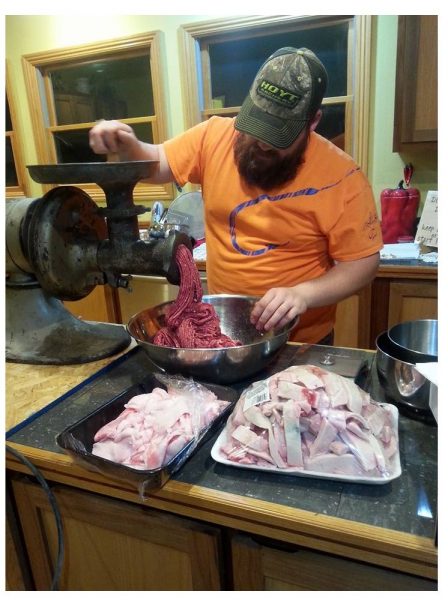 And here’s my well rounded little granddaughter. She can dress up and be a dainty (well, almost) little girl! 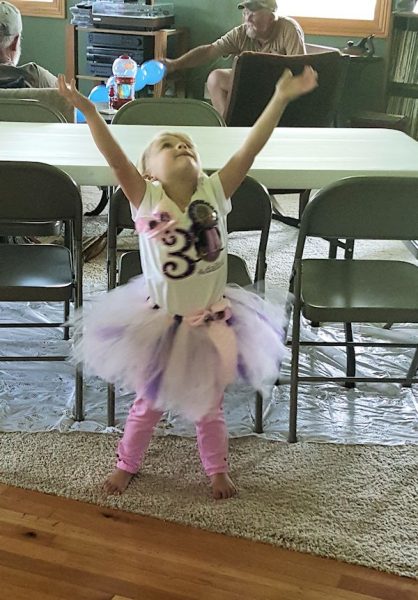 Or, she can help her pawpaw bring home dinner. 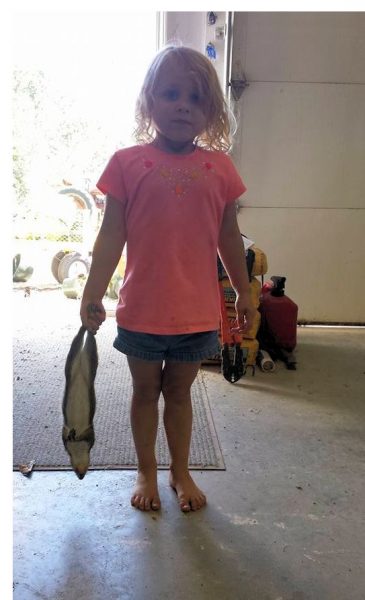 I’ve said it before, I’m so proud of Chad and Nicole and the way they’re living their lives and raising Addie.