When I’m quiet,  you know I’m busy! When Vince retires, I don’t know how I’ll ever get anything done. It isn’t his fault . . it’s just that the routine is busted when he’s home. We stay up way too late, then Rita wakes up around 5, which means I’ve had barely 4 hours sleep so either I take a nap or sit around like a zombie all day. I’m glad Vince is going back to work tomorrow but I know that once he retires, we’ll establish a new routine . . I hope!

Neither of us left the house since Tuesday. I love that! 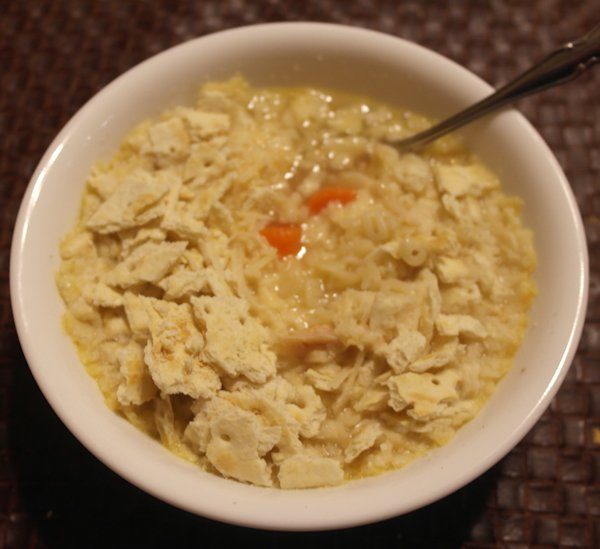 I’ve done a whole lot of cooking. Besides Thanksgiving, I made Turkey Bone Soup, which is the best part of Thanksgiving, besides the Watergate Salad. 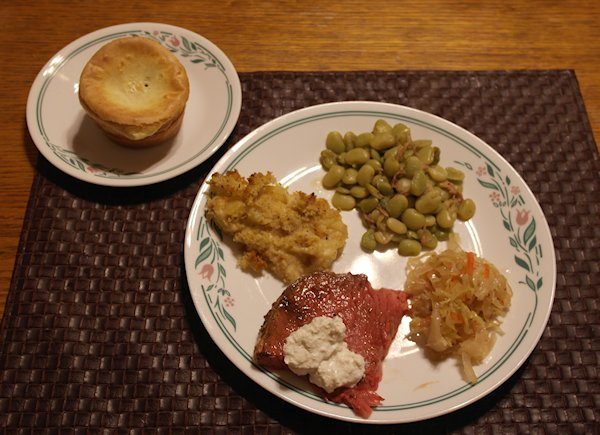 Yesterday I made rib roast, Cheesy Au Gratin Potatoes in the pressure cooker, lima beans and coleslaw that I canned back in September. The coleslaw is probably the most surprising thing I’ve ever canned. I never would have thought it would have been so good and stayed so crunchy. And, because a reader mentioned popovers, I had to make popovers.

There’s been far too little knitting, sewing or spinning but everything changes tomorrow .. Vince goes back to work!  🙂