First off . . Vince tried the lavender kombucha yesterday and he said “This is the first lavender thing you’ve made that I like!”  That’s good!

Over the weekend, I was talking to a friend who has lived her all her life and I told her I was making prickly pear jelly and she said “What’s that?” The cactus . . you know! Then today I was telling her I was making root beer kombucha. She said “Where do you come up with all this stuff? Is this stuff y’all ate in that state where you came from?” I guess she’s talking about Louisiana since they seem to have a reputation for eating weird stuff. 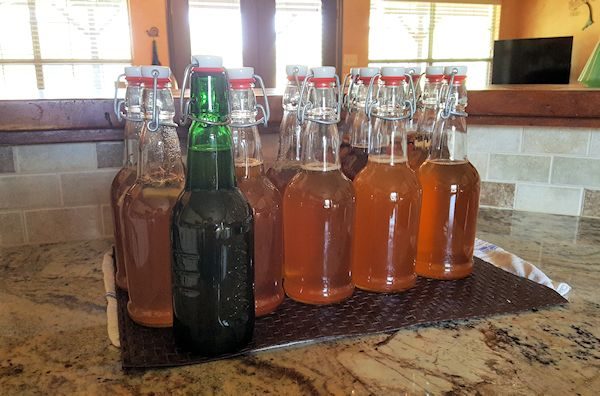 Of course, with the root beer syrup left over, I had to make root beer for us to drink. Oh, it is good! Then I saw this recipe so I’m going to add a clove and star anise to the remaining syrup and see what that does for the rest of the syrup but even as it is, it’s a delicious, bubbly, refreshing drink. 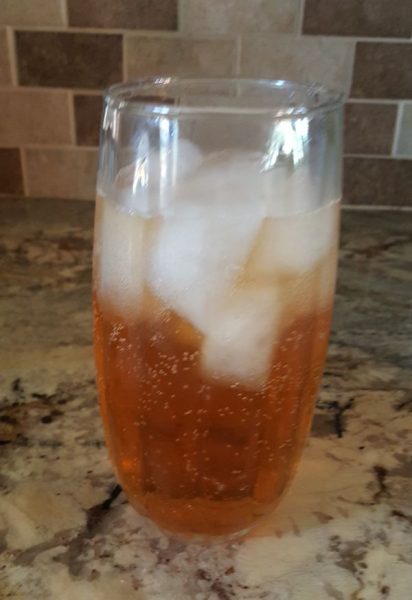 Instead of tasting syrupy and thick, with the fizzy water from Soda Stream, it tastes like a light, sparkling root beer  . . much different from the typical soda we drink. For me, I get the sweet taste, but way less sugar than soda, I get a great root beer taste, I get the fizz that I love . . perfect combination!