Either I had never had lychee fruit or I don’t remember having it. Vince says he’s had it off oriental food buffets before but I just don’t remember ever having had it. My friend loves it and while eating breakfast at her house one day, she served it as the fruit and I loved it. She told me that there’s a season when it can be purchased fresh in some grocery stores . . so far, none around here! 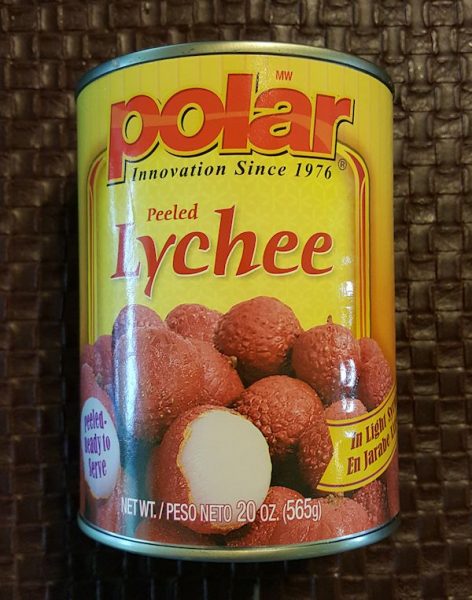 When my friend goes to a city, I have her get me a few cans but the last time she was in a city, they had fresh lychee and she brought some home. 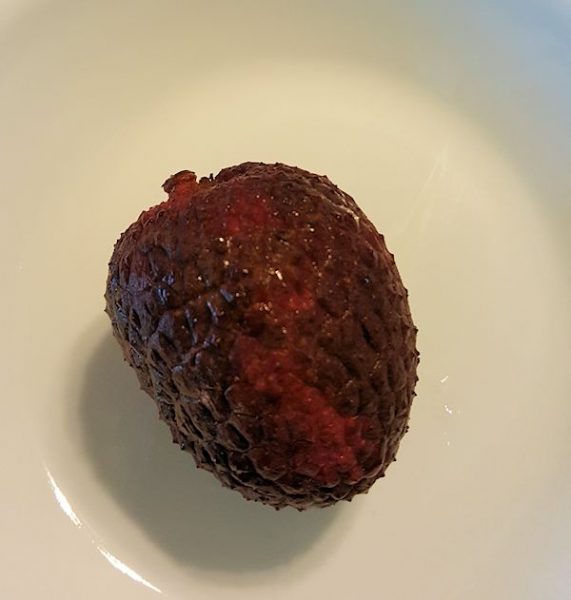 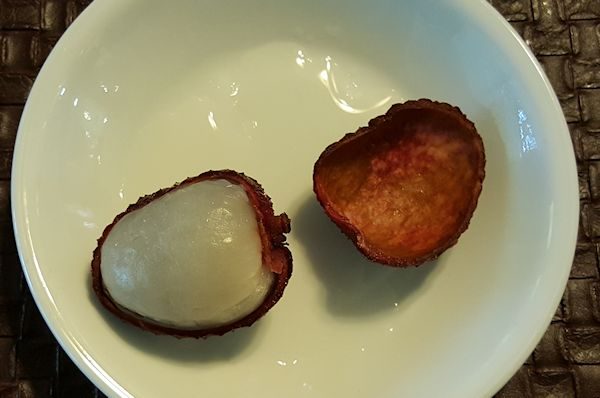 The fresh fruit isn’t terribly different from the canned fruit. The canned also has a light syrup and when I’ve been out working on a hot day, having cold lychee with the light syrup is really refreshing. 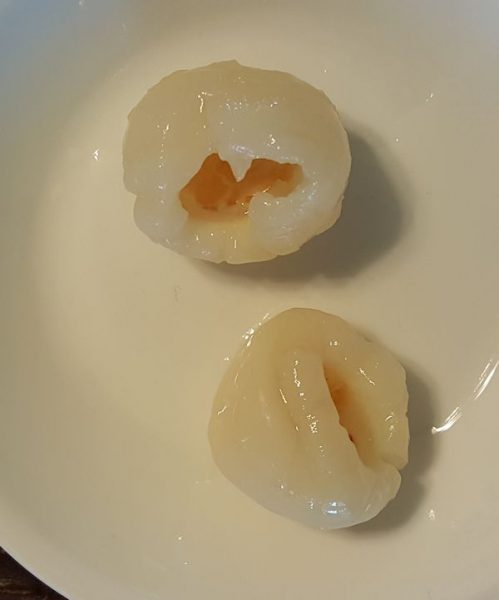 The best part about getting them fresh is . . there’s a seed! 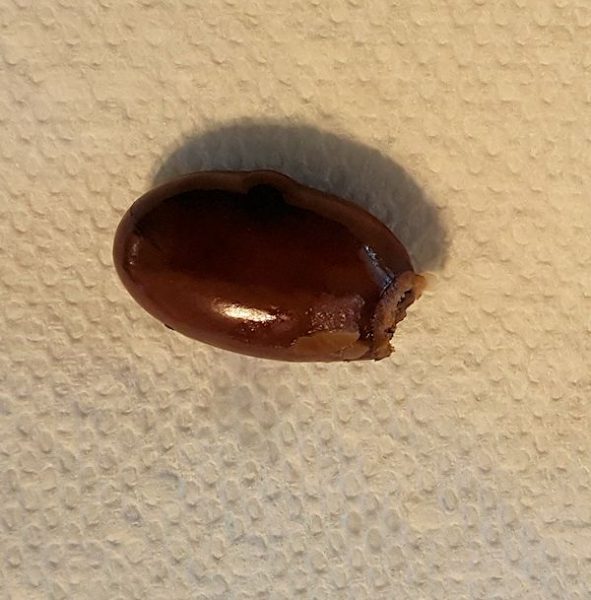 I have a few of them wrapped in a damp paper towel, hoping they will sprout and we can try to grow our own lychee fruit. Of course, here they will have to spend the winter in the greenhouse but I’m having great luck with my lemon trees so hopefully we can produce a few home grown lychee too.