This afternoon I decided I could not live another day without French Onion Soup. 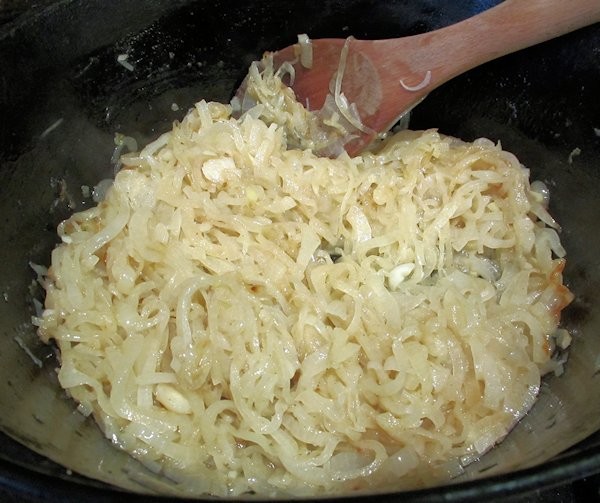 I used the same recipe my friend had used and it was yummy. And there’s leftovers for tomorrow! 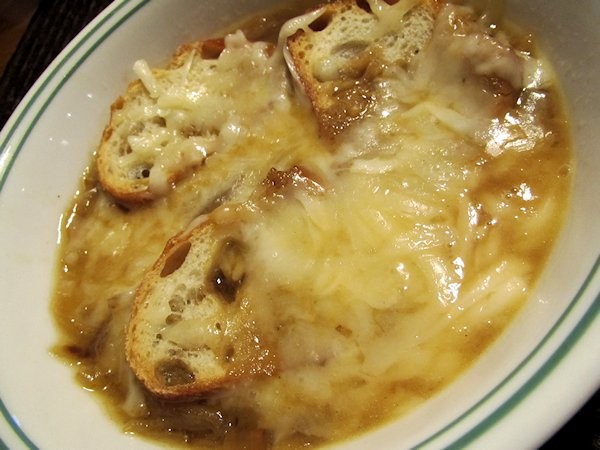 And maybe by the time the soup is gone, my craving for French Onion Soup will also be gone.

I could have sworn we had bowls I could stick in the oven but they aren’t in the house and it was too cold to walk over to the shop to see if they’re in there somewhere. So . . the cheese isn’t as melted as I would have preferred but . . it is French Onion Soup!