Projects are chosen and yarn has arrived for my Semester 2 projects for Loopy Academy. 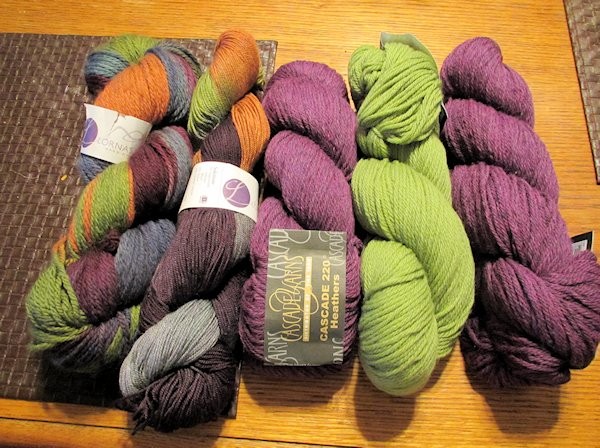 Each project has to use at least 175 yards and that’s very do-able. My yarn is all kinda color coordinated! Nicole and I are making the same projects and we’re using the same yarns except she’s using an orangy/pinky/gold instead of my green. I think we’re going to love our projects. 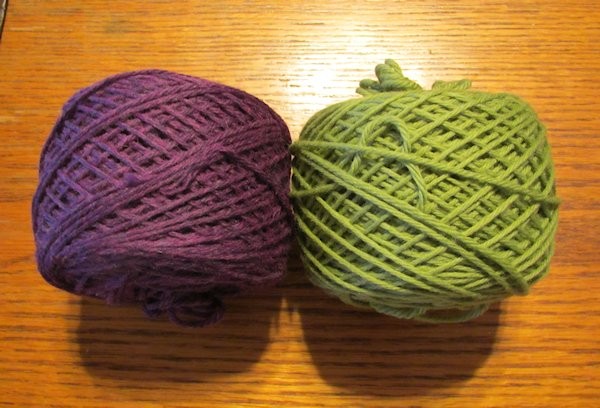 The third project is slipped stitches and we’re both making That Nice Stitch cowl using Lorna’s Laces Solemate and the color is Rockwell. 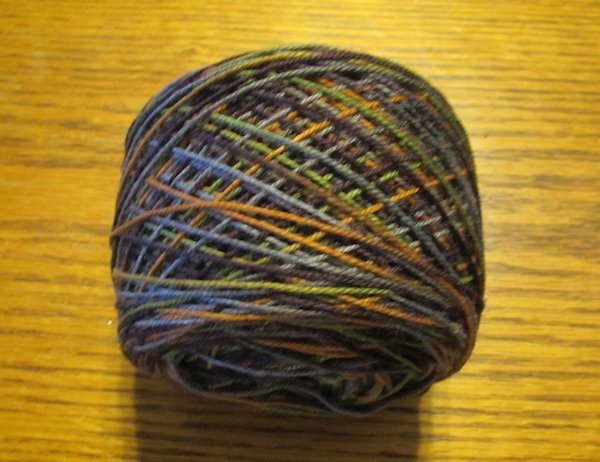 And, though not part of the semester’s projects, we’re going to make socks using the Lorna’s Laces Shepherd Worsted, also in Rockwell. 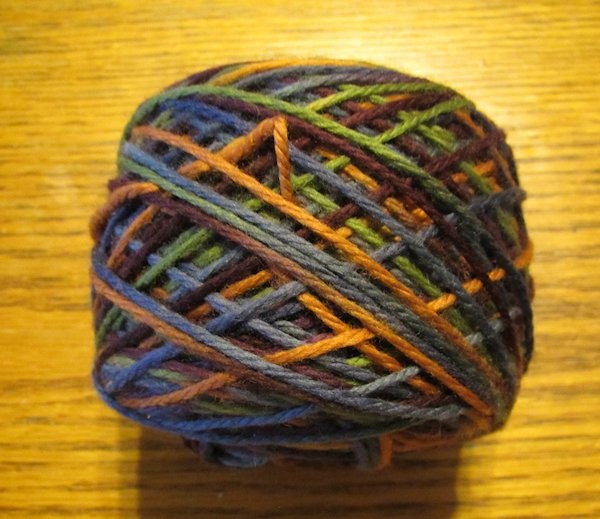 Nicole has struggled with making socks – the tiny  yarn and tiny needles, and then I found the Basic Cuff Down Knit Socks pattern, which uses worsted weight yarn and size 3.75 mm needles so we’re both going to try making those and see how that goes.

Yes, it’s 5 skeins of yarn added but probably by the end of the month, all 5 skeins will have been used so technically, it won’t add anything to my stash . . though if I were using 5 skeins and not adding 5 skeins, it would have helped but . . it didn’t happen that way, did it?