When canning, I don’t always label my jars. Things that I know will get consumed this year and things I can look in the jar and see exactly what it is, I usually don’t worry about labeling. But when I could be confused about what’s in the jar, I label and anything that I think might not get used right within a year, I be sure to put the date on it. 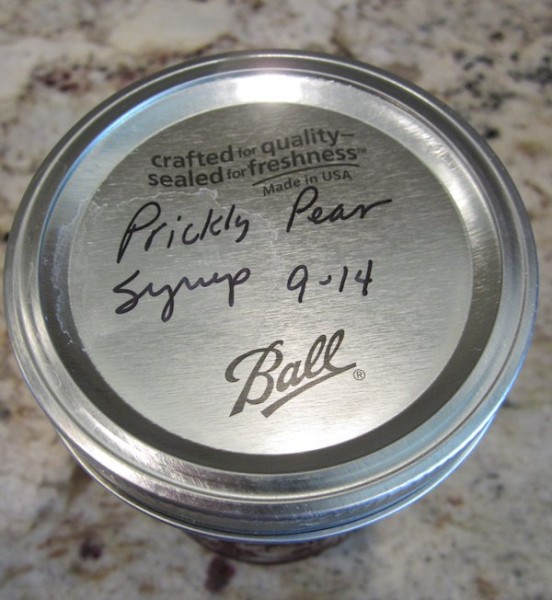 This year I’ve canned prickly pear juice, prickly pear syrup and prickly pear jelly and sometimes it’s a guess as to which one is which, especially the juice and the syrup so I be sure to label those and I simply use a Sharpie marker on the lid. If using Tattler lids, I don’t want to mark on those since I re-use them and I generally use the stick on labels. 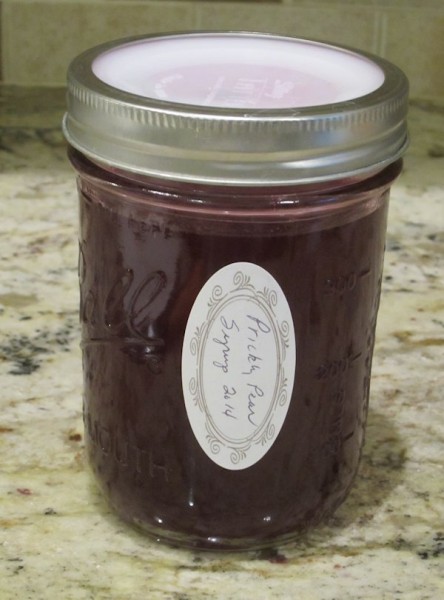 Last weekend I was on a blog and saw that someone was using the Sharpie Paint Pens for marking their canning jars.  The Sharpie Paint Pens come in several varieties – medium brights, medium normal, fine brights and fine normal colors. Next time I need some, I’m getting this set with all 15 colors! 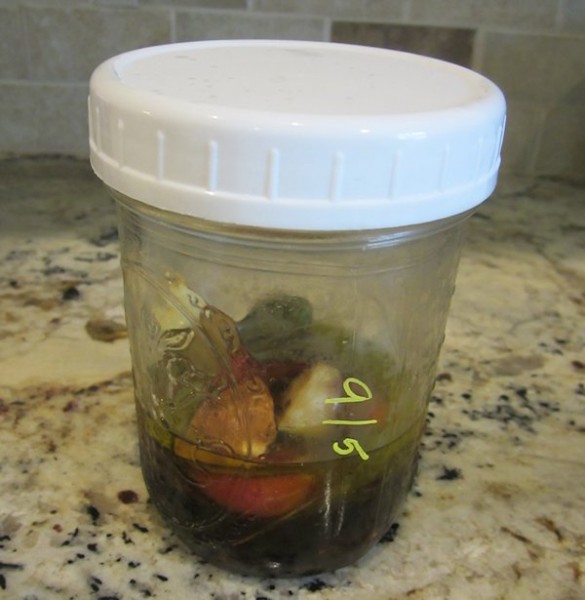 We store our leftovers in Mason jars. Vince would pull a jar out of the fridge and say “how long has this been in here!” I’d have to stop whatever I was doing, go back to my menu from last week (or the week before!) and figure out when we had that stuff but then I started using the pain pens and just putting the date on the outside of the jar so there’s no guessing as to how old leftovers might be.

Also, when I make yogurt, I label the date on the jar . . not that yogurt ever sits around here very long. 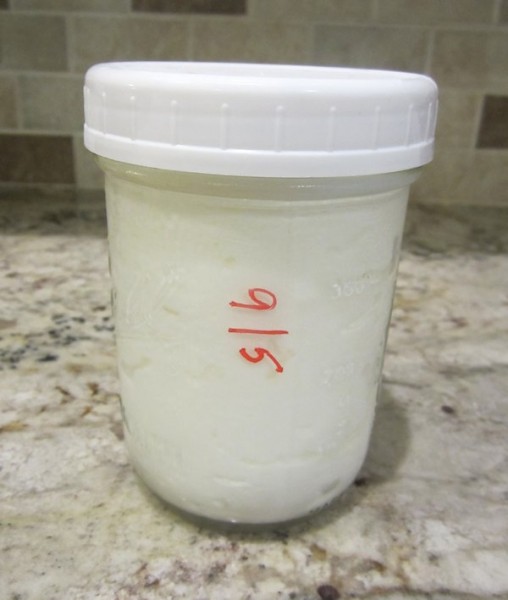 The paint usually comes off in the dishwasher or in the sink but if not, I use a scrubby on it and it comes right off. Whether or not it comes off easily may depend on how long it’s been on the jar. We usually wash it off within a week or so at the most. I suppose if it’s hard to get off,  you could always use rubbing alcohol to clean it. I’ve never had to do that though.

I’m not sure I’ll ever use the paint pens for labeling the jars of canned foods but it works great on leftovers so I’m sure it would work great on canned food too!