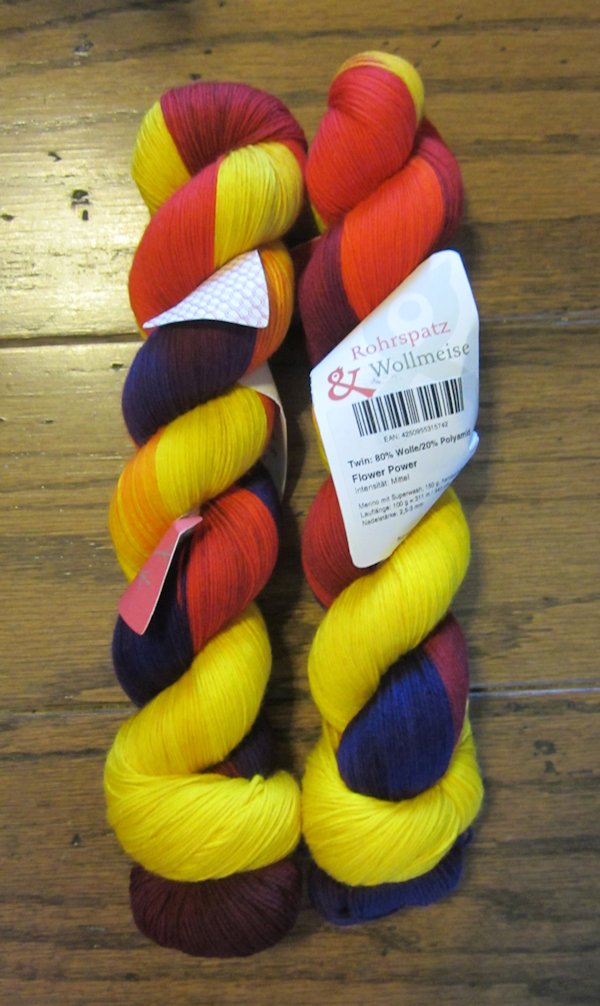 and two skeins of lace weight: 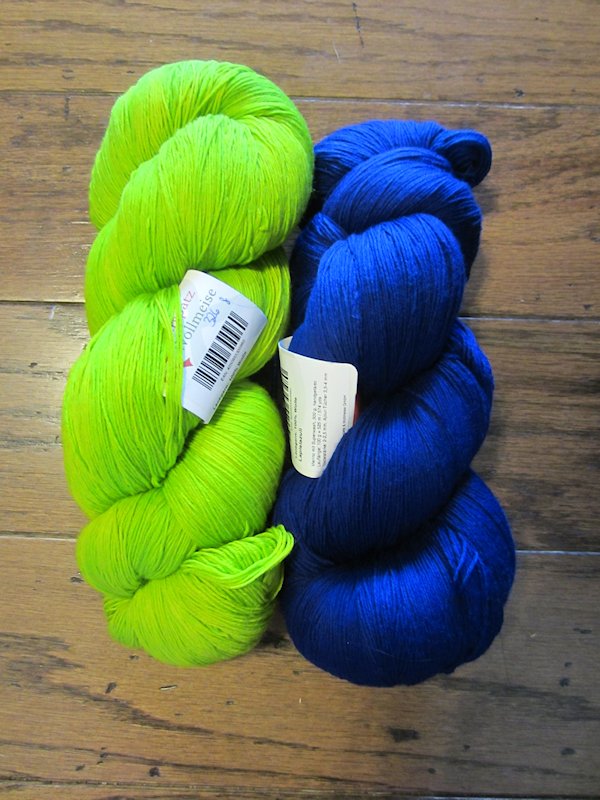 Those colors are not photoshopped. That’s pretty close to real and that is one of the many reasons I love Wollmeise yarn. Deep, rich colors!

I also ordered some super bulky (3 skeins) to make this for Addie! It’s Burton Bear Cowl (guess you might have noticed that from the picture) but you can click on the name (above) and it will take you to the link. 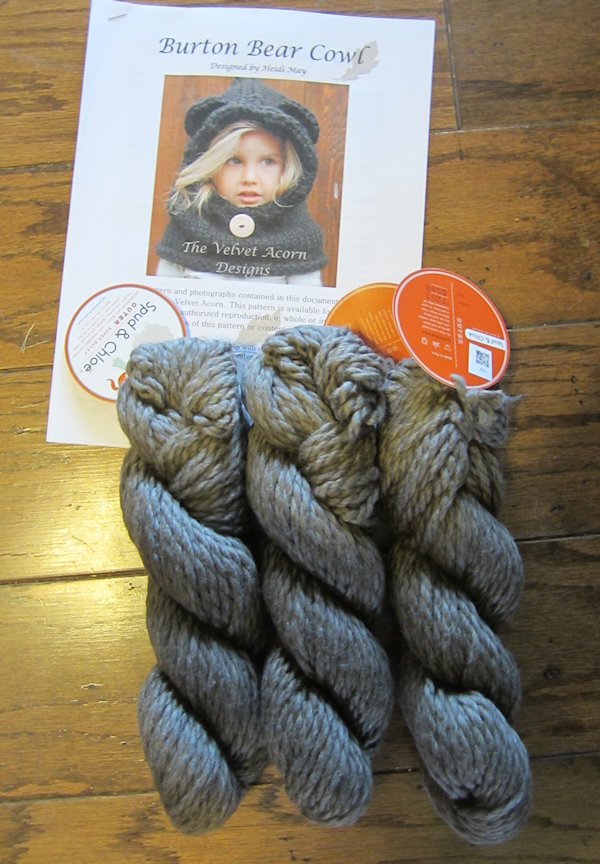 As far as used, I finished Nicole’s Carabe and that ended up being 10 skeins! This might be the first week this year that I’ve used more skeins than I added. Maybe that’s a good sign.