The swatching has been done for the Kynance Cove sweater. The Knit Along (KAL) begins on 4/1 so now I am ready. 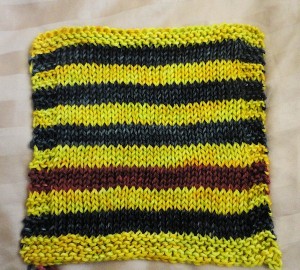 The yarn is Madelinetosh DK and every time I use any Madelinetosh yarn, I say to myself “This is the only yarn I’m ever going to buy!” I love it!

In the swatch photo, it looks like the red faded on the green but it didn’t. The green (Maple Leaf) has just a tad of orange in it every now and then and it happens to be right there by the red. The only thing that faded was the green! 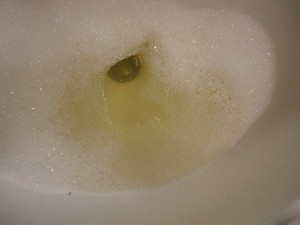 It won’t matter since it won’t show up on the Faded Parka (which is either dark gray or dark green . . I think it’s dark greenish gray) or the Ember.

I would love to get everything done on Nicole’s sweater, except the sleeves, before starting  Kynance Cove but . . I doubt that happens since I have less than 24 hours before the KAL begins.