The good thing about losing stuff is that when you find it, there’s often a surprise.  As we were leaving to go to Abilene yesterday, I was searching for a memory card to stick in my little camera.  I knew I had seen one in a drawer so I grabbed it and it wasn’t til last night that I looked at it and smiled. 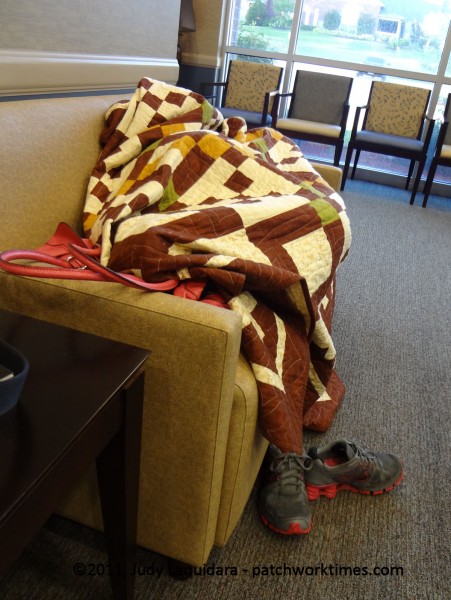 Nicole is under the quilt.  This was when we were in Joplin having Chad’s tonsils out.  It was in probably July, 2011, right before we moved.  She had to get up early . . bless her heart!  🙂 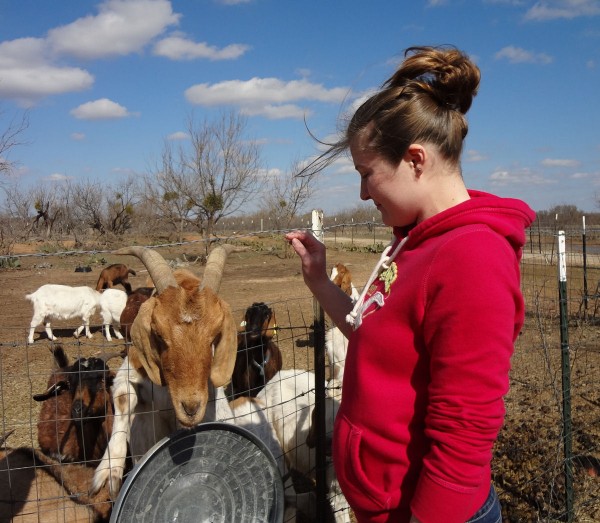 They were here visiting in January, 2012. 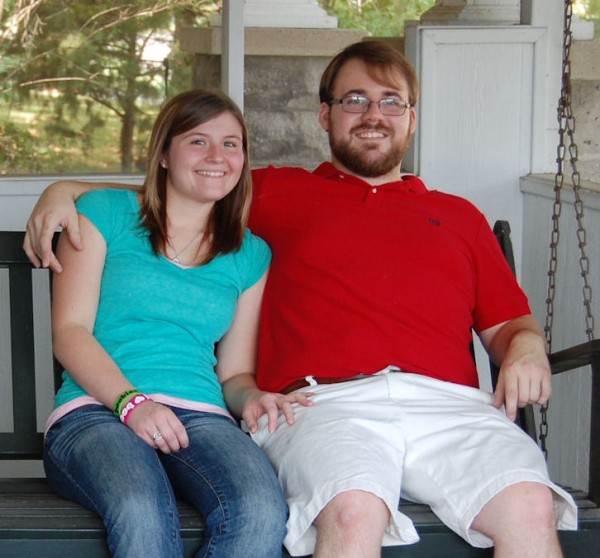 Chad & Nicole at their first apartment.  This was probably just days before we moved.  Chad probably couldn’t wait for us to leave and I was trying my best to figure out how to keep from moving away from him.

Those pictures made me happy.  I’ll take that memory card out of the camera and stick it somewhere so I’ll get a pleasant surprise when I find it again.  It’s kinda nice to be old and forgetful!  🙂