Going to bed at a decent hour has always been difficult for me.  I hear that even as a baby, it was not easy to get me to sleep at night.  When I was in high school and college, we lived in what was probably a very safe area . . not in the city but not in the country really.  It seemed far from town back then but it wasn’t.  We had close neighbors but we still had woods and undeveloped areas around us too.  We locked the doors in our house and my car keys had a house key on them.  My parents would go to bed at a reasonable hour and sometime around midnight, when I finally went to bed, as soon as my head hit the pillow, I would remember . . my keys are in the car.  Someone could take the car but worse, they could use the house key to get in and get us all.  So I would go to mom and dad’s room and wake them up.  Dad would have to get up and come watch me walk 10 steps out the door to my car to get my keys.  That happened every night! There was much grumbling and I would promise to get them in the next night before they went to bed but I probably never did.

So, I have a history of disrupting everyone’s sleep. 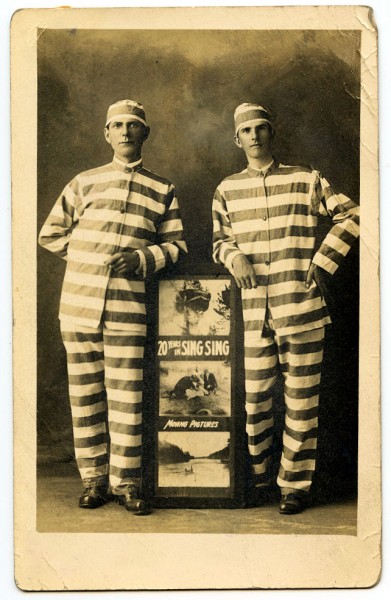 My friend, Clifford, recently retired from working for the Texas prison system.  Earlier this week, he told me that Vince and I needed to careful because two prisoners had escaped . . near San Antonio I believe.  It’s a bit desolate out here and I’m normally not scared but I heard some extra sounds and was a bit uneasy about being way off in the garden by myself knowing these escapees were out there somewhere.

It was Tuesday night and we were getting lots of rain.  Vince went to bed at a reasonable hour and I went to bed, very quietly, about midnight.  Often, I think of things that cause me to have to get up a couple of times . . like . . are my keys still in the car?  I had gone to town that day and couldn’t remember if I brought my purse inside.  Yes, sometimes it’s in the car along with my keys!  I got out of bed and my purse was in the house.  Then I looked out the window to see how much rain was accumulating on the ground.  We’re still a bit concerned about one spot on our driveway that may wash out when there’s a heavy rain.

When I looked out the window, there was a weird light in front of the pickup under the carport.  I looked at it and couldn’t figure it out.  My mind said . . prisoners with a lantern!

I woke Vince up . . which is never a good idea at that time of night.

That’s the end of the story!  He went back to bed. Vince had found some of those LED solar powered lights that you stick in the ground and he said he probably put them down on the table in front of the pickup.  Last night, they were not lit but that may be because (1) the prisoners took them and moved on down the road or (2) there wasn’t enough sun yesterday to charge them.